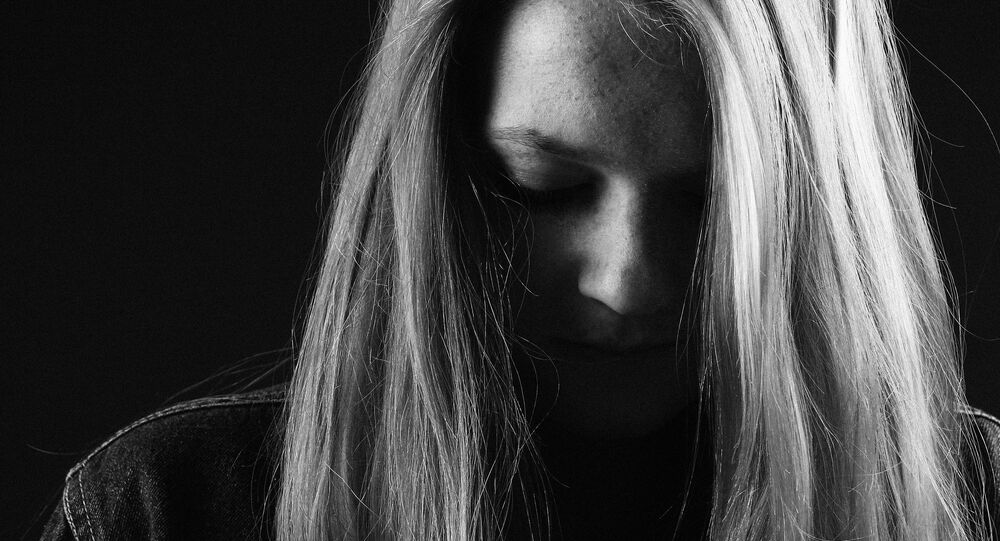 More small businesses in Britain are being encouraged to sign up to a voluntary database to help tackle modern slavery in UK supply chains.

"Business has a vital role to play in helping to eradicate modern slavery; therefore, creating a positive environment where business can begin to get to grips with all the multifaceted issues, is vital," Andrew Wallis, chief executive of anti-slavery charity Unseen, told Sputnik.

"If we are to truly tackle the complex issues of modern slavery, especially in supply chains and business practices, we must learn to collaborate together positively. Constantly criticizing practice is never the most productive method of bringing about real change," Walls said.

Victims of #ModernSlavery are exploited for many purposes – and over 25% are children https://t.co/nuB2O8Hel0 #WDTiP pic.twitter.com/QsbqulFZga

​According to UK law, all businesses operating in the UK with a global turnover of US$47.3 million or more must publish an annual statement on the steps they have taken to tackle slavery issues in their supply chains and in their own organization.

"The UK Government estimated that approximately 12,000 organizations would be covered by this legislation," Wallis said, "but to date there have only been, in total, around 400 statements published."

The Transparency in the Supply Chain (TISC) data bank allows companies to confidentially disclose information they might learn about their suppliers using enslaved workers. However a recent report suggests that only 100 British companies have paid to sign up to the anti-slavery database set up to help fund an anti-trafficking helpline.

Walls believes that the lack of take up of the TISC data bank, "is because many businesses are still developing their approach and drafting their statements, which need to be approved by the board and signed by a director.

"It won't be for another 12 months or so before we see the majority of statements being published and so to compare take up on TISC report against the total cohort required to publish a statement is simply misleading."

The legislation covered by the UK Modern Slavery Act 2015 does not apply to small business that fall beneath the $US47.3 million turnover threshold, however anti-slavery organizers recognize that the requirement on big businesses to disclose their information has a knock-on effect on smaller firms.

© Photo : Pixabay
Your Clothes, Phone Could’ve Been Made by Trafficking Victims

"That is why the TISC report is available to those who do not need to comply with the legislation," Wallis explains, "but who are working hard to ensure there is no slavery in their operations."

The TISC database works by allowing businesses to link with their suppliers "creating total transparency."

The TISC report has been created by Unseen and Semantrica to encourage and enable small — and big businesses, consumers and investors to work transparently towards tackling the exploitation of people. It has already been backed by the Chartered Institute of Procurement & Supply, the International Chamber of Commerce, Business West Initiative and the Wales Anti-Slavery Coordinator.

"We urge companies to join the database. For a nominal amount of money it meets requirements for firms wanting to do more than just comply with the law," TISC co-director Jaya Chakrabarti recently told the Thomson Reuters Foundation.

It's estimated that nearly 46 million people are victims of modern slavery around the world, according to the Global Slavery Index.

Human trafficking remains a problem that affects every country in the world #IGiveHope pic.twitter.com/AcgnvdEZNV

Jamaicans Demand Billions in Slavery Reparations Ahead of Cameron Visit