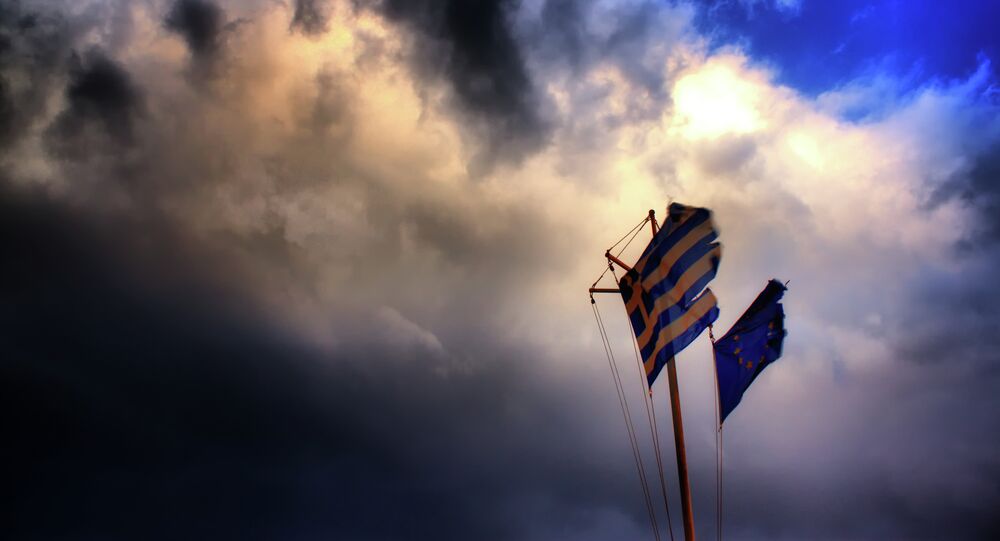 The European Commission has referred Greece to the European Court of Justice over illegal state aid in a further worsening of relations between Brussels and Athens which are already under strain over the third Greek bailout.

The Commission has decided to refer Greece to the European Court of Justice because it failed to comply with a 2008 Commission decision, ordering the recovery of unlawful aid to Hellenic Shipyards. This follows a 2012 ruling by the Court, condemning Greece for its failure to implement the decision.

"More than seven years after its adoption, Greece still has not implemented the Commission decision of June 2008, ordering the recovery of over US$278 million of unlawful state aid to Hellenic Shipyards. The Commission has now requested the Court of Justice to impose on Greece a lump sum penalty of about US$6.68 million," the Commission said.

"The Commission has also requested that the Court impose a daily penalty of US$38,929 from the day of its judgment until the date Greece brings the infringement to an end. The implementation of the 2008 decision will remove the unfair advantage received by Hellenic Shipyards, in breach of EU state aid rules, and aims to restore the level playing field in the market."

The long-running standoff over the Hellenic Shipyards affair will add to the souring of relations between the EU and Greece, which are already under strain over the harsh austerity measures demanded by Brussels as part of the third Greek bailout.

"again now the troika, with the #IMF fully on board, are ‘implementing’ a program they know will fail" #Greece https://t.co/K4FEnvcmJe

​The IMF did not join in the third bailout because it said any deal would have to involve debt relief, as its said the proposed bailout terms were unsustainable. The Commission and the ECB disagreed and continued to demand major tax and public spending reforms of Greece in return for bailout money.