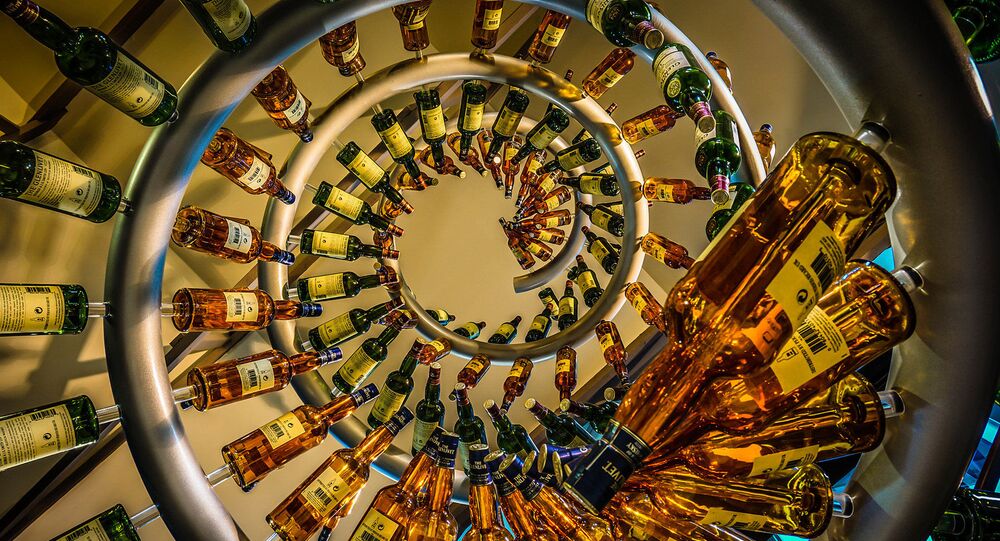 The much loved malt whisky, sometimes simply known as Scotch, faces financial loss as the UK stumbles over establishing sufficient trade agreements after the Brexit vote.

The Scotch Whisky Association (SWA) have announced the loss of the EU Free Trade Agreements (FTAs) is one of the biggest challenges facing producers, with more than 90 percent of Scotch being sold outside the UK.

​David Frost, SWA Chief Executive, said it was good that Scotch will not face a tariff on exports to Europe and in most of the global markets, zero tariffs will continue — this includes the US, Mexico and Canada.

However, tariffs in countries such as Columbia, Peru and South Africa could rise to 20 percent if transitional agreements are not put in place.

1/4 What will not change for #Scotch after #Brexit — notably, continued zero tariffs on EU exports. @ScotchWhiskySWA pic.twitter.com/oXZuWUxYoZ

​​"To help combat this we're calling on the UK Government to do its best to 'grandfather' the EU's FTAs, ie for Britain to continue as a participant even after leaving the EU, or negotiate some other transitional arrangement," said Frost.

"We also need the Government to put in place plans for the UK's own network of FTAs, though this will obviously take time."

​Mr Frost called on British embassies around the world to do more to help to knock over barriers that stop fair access for Scotch whisky and to try and get them in many more markets around the world.

The association called for a post-Brexit trade policy that is "as open and free trading as possible."

2/4 What will change for #Scotch after #Brexit — loss of FTAs covering 10-15% of our markets. @ScotchWhiskySWA pic.twitter.com/S2pUA5ABRj

​"Scotch whisky is one of the UK's most successful exports. We are calling on the UK Government to bring clarity to the transition to Brexit as soon as possible, and to negotiate to ensure that the current open trading environment is not affected," Frost said.

"Finding practical ways forward on export practicalities and on free trade agreements should be high on the agenda as negotiations begin in the coming months."