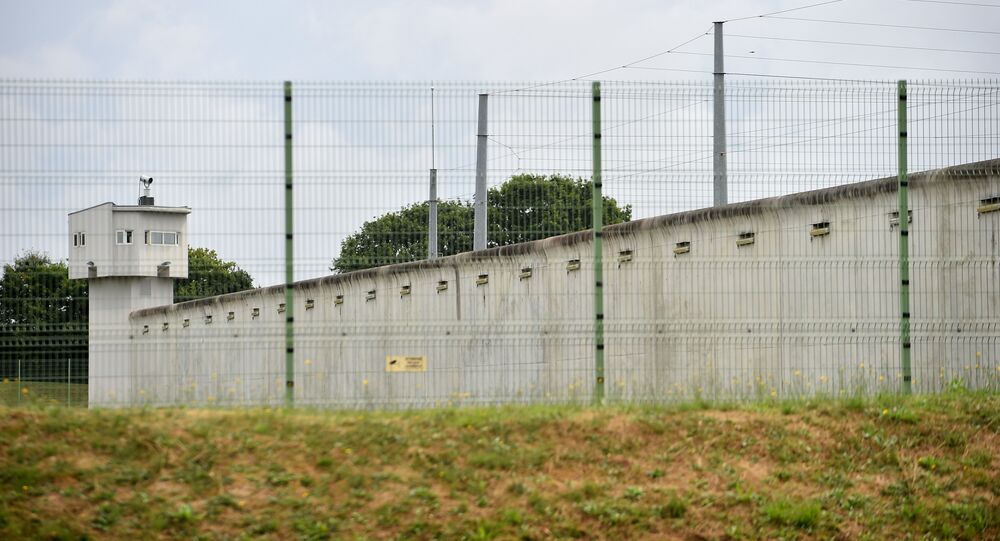 According to an official statement, French Justice Ministry confirmed that a hostage crisis was underway at Le Mans-Les Croisettes prison.

"Earlier in the morning, a prison guard was taken hostage at the detention center," the ministry said in an official statement.

The ministry said that all security measures had been taken to resolve the crisis. The national police task force (RAID) and the regional intervention team (ERIS) have been mobilized.

Task forces are negotiating with the hostage-taker, who is an inmate, the local broadcaster BFMTV reported.

He is threatening the officer and another prisoner with a knife and demanding to be transferred to another prison, according to the broadcaster.

US 'Ransom' for Hostages in Iran Exposes Obama Deception - Lawmakers