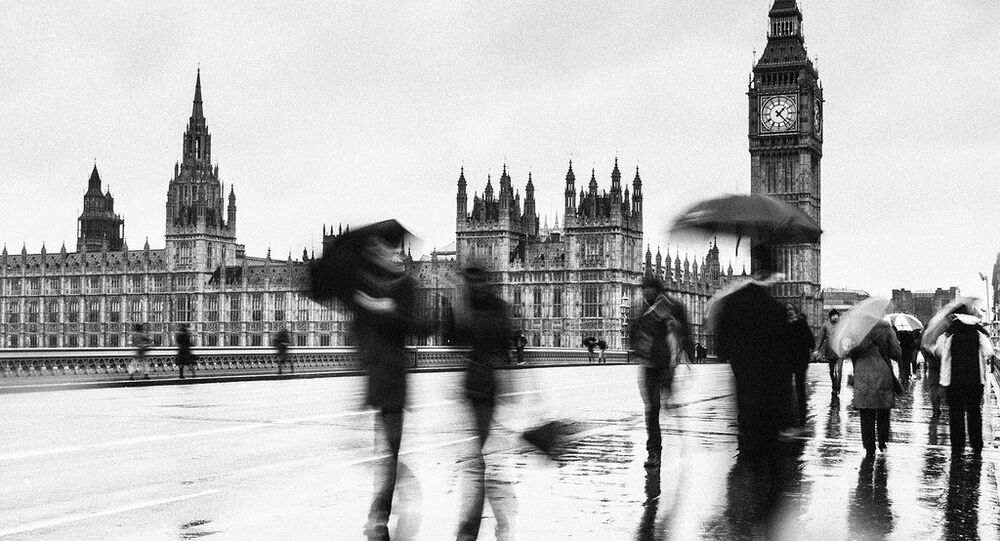 © Photo : Pixabay
UK to Open 3 Offices in US to Promote British Business
LONDON (Sputnik) — UK business, despite the current sanctions against Russia, has not lost interest in cooperation with the country, Russian Trade Representative in the United Kingdom Boris Abramov told Sputnik.

"British businesses never hid their interest in cooperation with Russia, and, in general, this [interest] remains even though there are sanctions," Abramov said, adding that over 600 British companies, including such multinational giants like Shell, BP, AstraZeneca, GlaksoSmithKline and many others, are still operating in Russia.

He added that the sanctions have had a negative impact on the Russian-British business relations, affecting a wide range of areas of mutual interest, in particular, the Russian banking sector, Russian and British oil companies and British food producers.

The United States, the European Union and some of their allies have introduced several rounds of anti-Moscow sanctions since Crimea became part of Russia in 2014, and accused the country of meddling in the Ukrainian conflict.

Russia has repeatedly refuted the accusations, and warned that the sanctions are counterproductive and undermine regional and global stability. In response to the restrictive measures, Moscow has imposed a food embargo on some products originating in countries that have targeted it with sanctions.