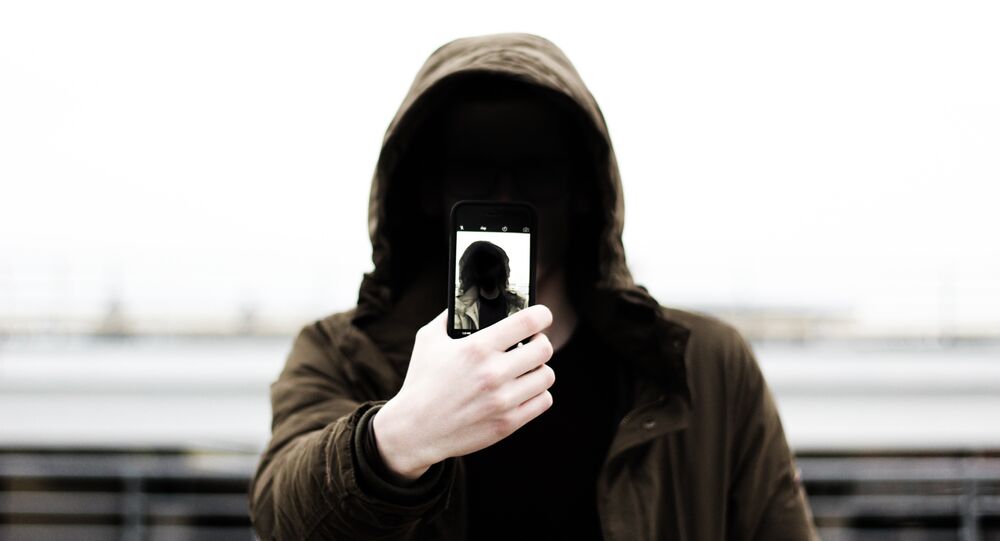 Surveillance: 'It's a Rich Industry With Lots of Options for Dictators'

The idea behind this initiative is to give people a better understanding of the surveillance industry and its products.

“We want the public to be more engaged and more aware of this kind of product. The kind of staff that you’ll be able to gather includes malware, all kinds of monitoring equipment picking up mobile phones in the area and monitoring stations capable of monitoring whole nations,” he said.

© Flickr / Yeray Hdez Guerra
Out of Reach: New Cellphone Hardware Impedes Digital Surveillance
“We’ve been collecting information for about six years now and we’ve learned that these surveillance companies have already  received many license requests from companies around the world for mobile phone monitoring equipment.”

When asked about the challenges they have encountered when creating this database, Mathew Rice said that they actually had it online in the past.

“It’s about 500 companies and 1,500 documents,  which eventually made it hard to upload and download all this information. I still think it’s worth the challenge and the resources we have put into this effort so now we can speak more openly to the public and ultimately we hope to foster change in this kind of industry.”

There is a large crossover in this industry with security services and police as these surveillance companies can gather vulnerable information at individual companies that can concern whole nations.

“Yes, they pick it all up and sell it to the highest bidder and rather than disclosing it to Apple or, say, Google,  they are putting everybody’s security at risk,” Mathew Rice said, adding that “it's a rich industry with lots of options for dictators.”'

When asked whether this type of industry is regulated  in any sense at all, Mathew Rice said that for a number of years it wasn’t and these companies were able to trade completely openly and without any kind of regulation.

“Recently we’ve been seeing some kind of attention being paid to this particular kind of technology, such as phone monitoring equipment and Internet monitoring equipment, but this has been happening only in the past couple of years. The governments are trying to come to grips with that,” Mathew Rice noted.

He added that this industry had literally exploded in the past two years and that, unlike in the case of defense and arms selling companies, there was not enough official control over their work.

“The problem is, these companies are not controlled on a kind of military grade level so there are different levels of control here,” Mathew Rice said in conclusion.

Smartphones at Risk Under Draft EU Controls Over Surveillance Devices