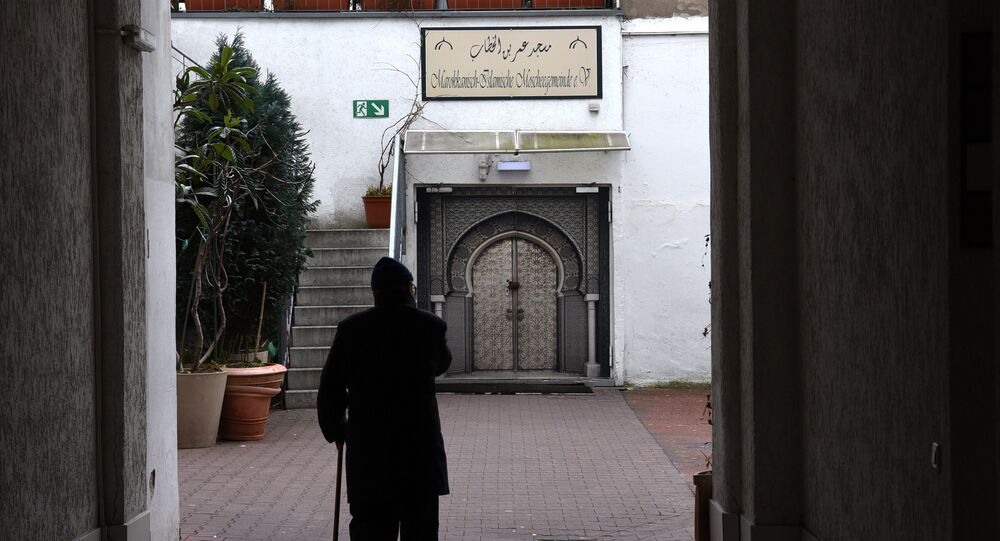 French Interior Minister Bernard Cazeneuve announced on Monday plans to establish a foundation to fund mosques in a bid to avoid their funding from radicalized Muslims, after a number of terrorist attacks shook France.

MOSCOW (Sputnik) — France generally prohibits state funding of religious institutions. However, Prime Minister Manuel Valls said earlier this month that efforts should be made to stop financing of mosques from abroad. According to Cazeneuve, 20 mosques have been shut down in recent months due to suspected radicalism.

"There is a technical job that is difficult, we are working extremely consistently and this work will allow me to make additional proposals to the prime minister this summer, so that we can propose a coherent overall system in the month of October," Cazeneuve said following a meeting with the head of the French Muslim Council, Anouar Kbibech, as quoted by Le Monde newspaper.

Kbibech in his turn proposed that the foundation should be financed by fees paid by the halal food producers and distributors.

The debate over the financing of mosques emerged once again last week after two Islamic extremists attacked a church in Normandy taking 5 people hostage and killing a priest, before the special forces neutralized the perpetrators.

Ring the Alarm: UK Churches on High Alert After Priest Murder in France