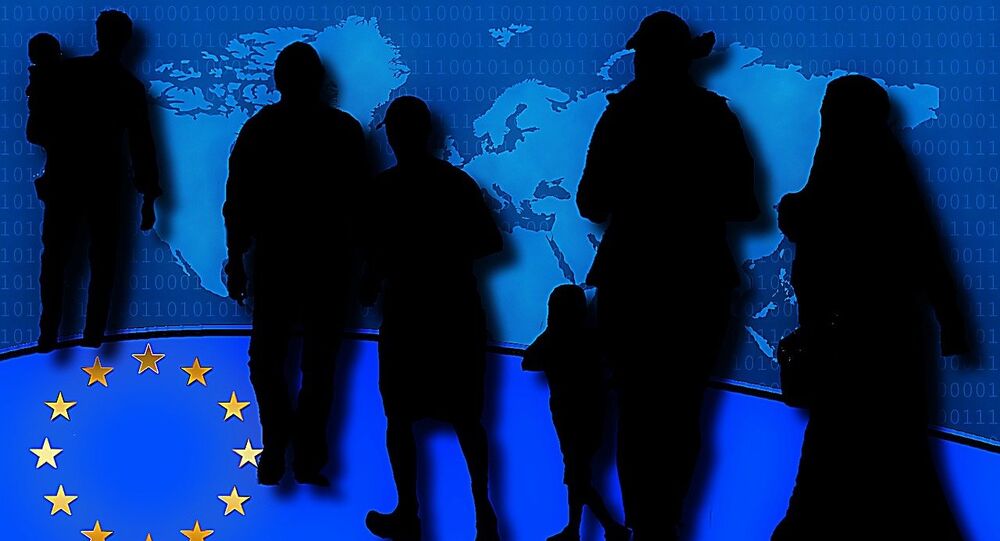 In a sign of increasing lack of trust in the EU, a new Eurobarometer survey shows a huge rise in people's fear of terrorism and immigration, following the massive influx of migrants into the EU in 2015 and the spate of terror attacks that followed.

Immigration has been the subject of deep divisions within the EU, with hundreds of thousands of migrants flocking to Europe seeking asylum after fleeing warzones in Afghanistan, Syria, Iraq and northern Africa.

The #refugees & IDPs indicator was the only indicator other than #terrorism which deteriorated across 8 regions. pic.twitter.com/T6A3LMK5fm

​Even ahead of the Charlie Hedbo — and related — terror attacks in France, January 2015, many people within Europe were alleging that the influx of migrants was being used as a cover for terrorists entering the EU through its porous external border.

However, the November 13, 2015 atrocities in Paris — in which suicide bombers struck outside the Stade de France in Saint-Denis, during a football match, followed by several mass shootings, and a suicide bombing, at cafés and restaurants killing 130 people and injuring hundreds more — showed deep flaws in EU security.

Intelligence agencies in Europe faced heavy criticism that one of the November 13 Paris attackers, Salah Abdeslam, from Belgium, was known to the law enforcement services yet managed to buy detonators in France using his driving license as proof of identity. The ringleader, Abdelhamid Abaaoud was able to return from Syria several times via the migrant route of Greece without being detected. 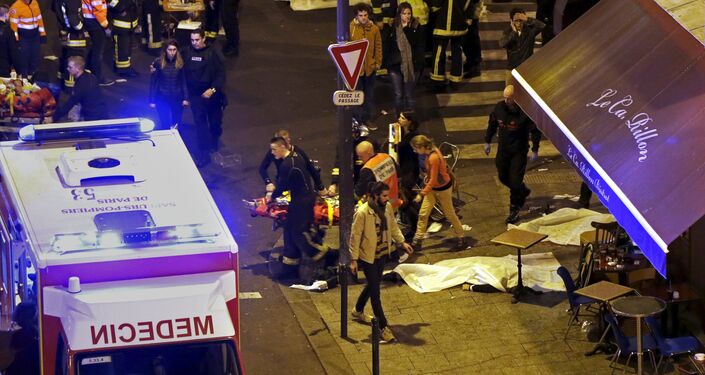 Since then, there has been criticism of the security services in France after the driver of a 20-ton truck plowed into crowds along the promenade in Nice, killing 84 and injuring dozens more, despite heavy vehicles being banned on public holidays in France and vehicles over 3.5 tons being barred from the promenade all year round.

In Germany, a 27-year-old Syrian man, who was denied asylum, blew himself up on June 24 outside a music festival in Ansbach, southern Germany, injuring 12 people in the country's fourth violent attack on members of the public in less than a week.

An 18-year-old German-Iranian gunman killed nine people in a shopping mall in Munich on June 22 injuring dozens more. He was fixated by mass shootings but did not appear to have any connections with radicalized Muslims, unlike many of the other attacks.

On June 18, a 17-year-old youth who had sought asylum in Germany was shot dead by police after wounding five people with an axe on a train near Wuerzburg, also in Bavaria.

The Eurobarometer poll shows an increasing correlation between immigration —  and the failure to control the EU's external borders — and terrorism.