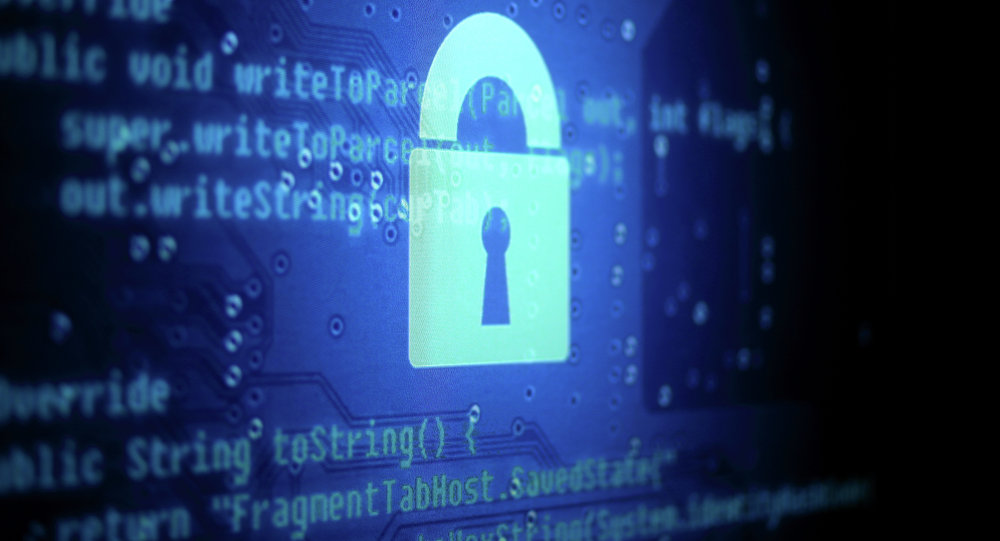 EU-US Data Deal Goes Live Despite Being 'Full of Holes'

The new deal allowing for the exchange of personal data of EU citizens and the US without compromising their human rights has gone live, August 1, despite protests that the agreement is still "full of holes".

Privacy Shield is the proposed new deal between the EU and the US that is supposed to safeguard all personal data on EU citizens held on computer systems in the US from being subject to mass surveillance by the US National Security Agency. The data can refer to any transaction — web purchases, cars or clothing — involving an EU citizen whose data is held on US servers.

EU-U.S. #PrivacyShield up and running from today pic.twitter.com/he0tqWnvmn

The Safe Harbor agreement was a quasi-judicial understanding that the US undertook to agree that it would ensure that EU citizens' data on US servers would be held and protected under the same restrictions as it would be under EU law and directives. The data covers a huge array of information — from internet and communications usage, to sales transactions, import and exports. 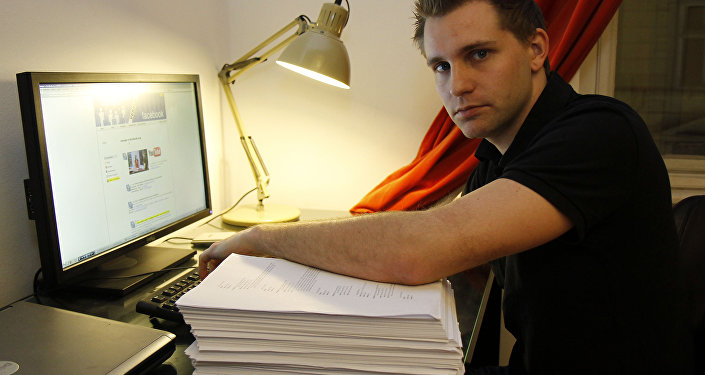 Privacy Shield promises that: "for the first time, the US government has given the EU written assurance from the Office of the Director of National Intelligence that any access of public authorities for national security purposes will be subject to clear limitations, safeguards and oversight mechanisms, preventing generalized access to personal data […] through an Ombudsperson mechanism within the Department of State, who will be independent from national security services. "

"The proposed Ombudsperson lacks independence from the executive, as he/she is appointed by and report to the Secretary of State. Contrary to assertions in the draft EU Commission adequacy decision, the independence and impartiality of such a mechanism, including the perception of such independence, is questionable."