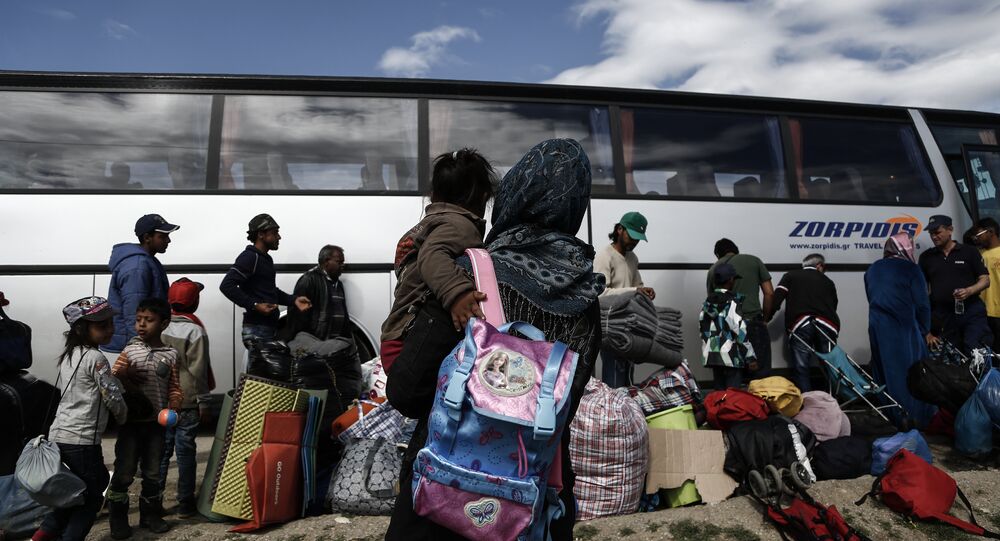 Refugees, whose applications have been refused in a specific European country, should be deported, Czech President Milos Zeman said Sunday.

"The solution [in combating terrorism in Europe] is, I believe, in deportation of all those who were denied asylum in the country they applied for. Those are in majority, as we know," Zeman said in an interview with the video channel of the Blesk newspaper.

Zeman noted that jihadists come to Europe under the guise of peaceful refugees from conflict zones in the Middle East, urging to expel radical Muslim preachers who incite hatred in mosques.

Europe has been hit by a wave of deadly attacks over the past three weeks, including a truck running over a crowd in France's Nice and a suicide bombing near an open-air music festival in Ansbach, a city in the German state of Bavaria.

US Detention of Asylum Seekers Increased Nearly Threefold Under Obama