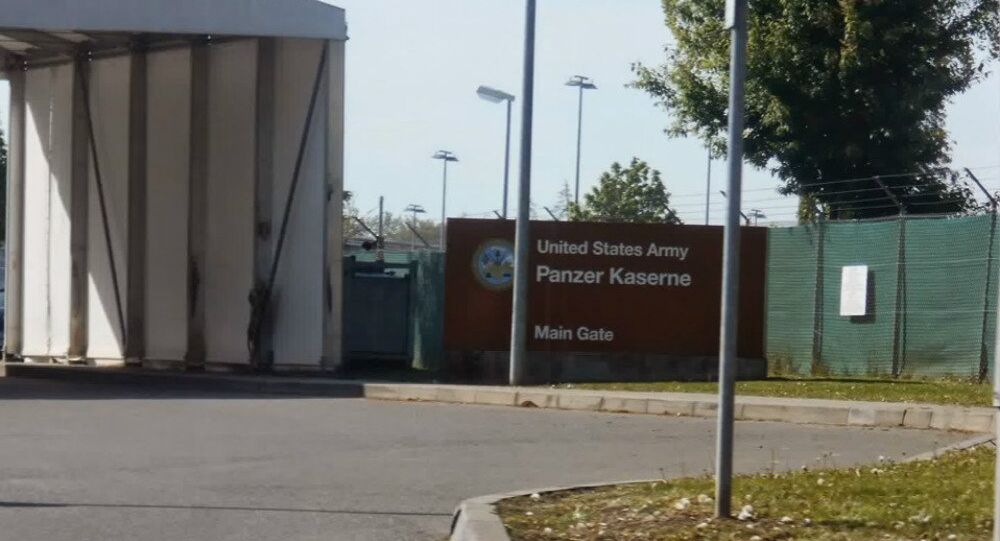 The US army is appealing for information after the theft of several weapons from an army base in Germany earlier this month.

© Flickr / Andreas Nowak
Creation of Euro Army May Remove Raison d'Etre for US Forces in Europe
The US Army Criminal Investigation Command (CID) is investigating the apparent theft of guns and other military equipment from its base in Stuttgart, Germany, US military news website Stars and Stripes reported on Friday.

CID spokesman Chris Grey said that the investigation into the theft earlier this month at Panzer Kaserne, part of US Army Garrison Stuttgart, is still ongoing.

"Several semi-automatic pistols, one small-caliber automatic rifle and a shotgun were among the items taken," from an armory room on the base in Stuttgart, he said.

"At this point in the investigation it does not appear that an outside entity stole the firearms and equipment or breached the fence line, but we have not completely ruled it out," Grey said.

© AFP 2021 / STR
Are the US Nuclear Weapons Stored in Turkey a Threat After Coup Attempt?
The US army is offering a $10,000 reward to anyone with information that leads to the recovery of the weapons or the prosecution of those involved in the theft, which comes at a time of heightened security concerns in Germany following a series of terrorist attacks in recent weeks.

At least ten Germans have been killed and dozens more injured in four attacks in Wurzburg, Munich, Reutlingen and Ansbach, three of which have been linked to Islamic terrorism.

In July last year French authorities were similarly alarmed after the theft of up to 190 detonators, a stock of plastic explosives and around 40 grenades from a base in southern France. The theft occurred despite the country being on high terror alert since the Charlie Hebdo attacks in January 2015.