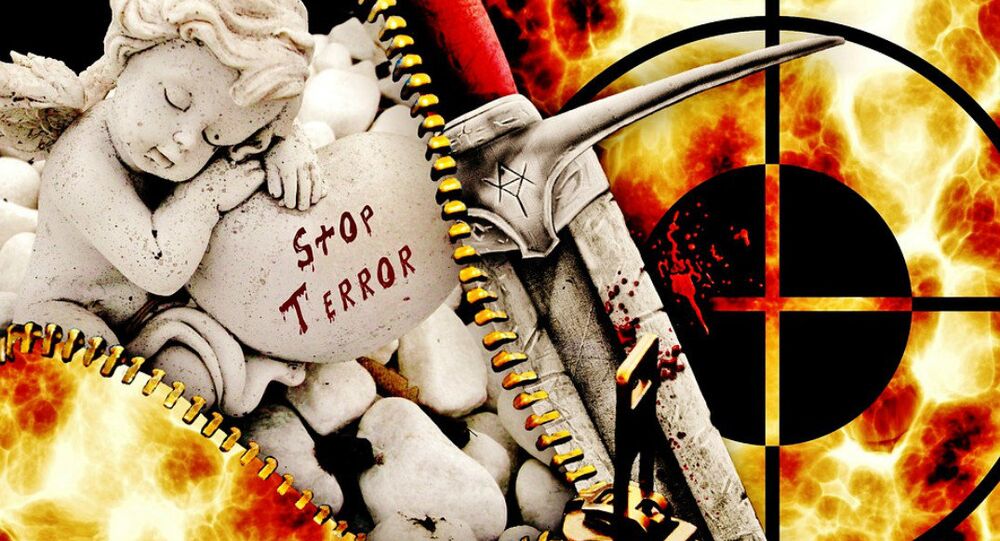 EU Authorities Focus on Censorship Instead of Fighting Against Terrorism

The media coverage of the recent terrorist attacks in Europe have revealed a disturbing tendency as apparently the EU authorities are more than willing to manipulate the facts around the events, according to an independent Italian journalist.

© AP Photo / Claude Paris
Number of Tourists Vacationing in EU Declines After Terrorist Attacks
Enrico Mentana, news director at Italian non-government TV channel LA7, remarked on the recent terrorist attacks in Europe that the authorities appear to be more concerned with placating the citizens rather than actually fighting against terrorism.

"The situation is deteriorating, but it continues to be downplayed. According to some commentaries, one should be wary not just of Daesh, but also of a state afraid of its own citizens’ depression. The authorities intend to fight terrorism with Prozac," Mentana wrote on his Facebook page.

He also said that a considerable number of media reports that came out after the deadly shooting spree in Munich appeared to be quite contradictory, putting the veracity of media coverage of that entire attack in question.

"First it was reported that there were three terrorists, but it turned out to be one 18-year old man. It was reported that he possessed an arsenal of weapons, but it turned out that he used the same one pistol to kill and wound 25 people and then to kill himself. And this one man was enough to bring one of the most important cities in Germany to its knees for 8 hours, to paralyze it [the city] for an unnecessary chase after a single guy with no accomplices who committed suicide. Was he a madman? A fanatic? A Daesh follower? Maybe we’ll learn the truth, and maybe not," Mentana surmised.

Meanwhile, independent Italian journalist Marco Fontana argued that the governments are clearly attempting to influence the public opinion regarding the terrorist attacks, stubbornly refusing to tell people the truth about what happened.

He pointed out that the French Interior Ministry demanded Sandra Bertin, a police official in Nice responsible for the video surveillance systems, to delete the footage recorded by 180 CCTV cameras, effectively forcing her to lie.

"If citizens had complete information about the inefficient actions of the authorities, they would’ve opposed the uncontrolled surveillance which could be used for purposes other than just the fight against terrorism… Europe is turning into a conclave of many authoritarian governments that instead of fighting terrorism want to monitor their citizens, placating their doubts and neutralizing those who oppose uniformity," the journalist laments.