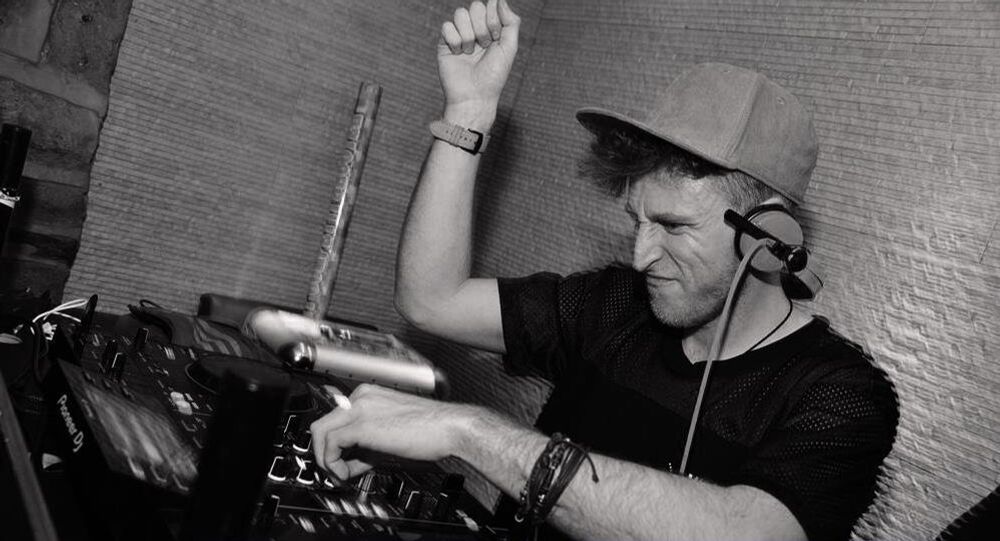 A local UK DJ has become an Internet star overnight after his complaint to online clothing company ASOS went viral.

When DJ Jay Whalley wanted to find out what happened to his suit jacket, instead of writing the usual complaint letter, Whalley from Preston decided to post a message on Facebook in the style of US rap artist Eminem's hit, "Stan": "Dear ASOS, I sent you my exchange but still it aint returning."

"My attitude was that it's going to be another person sitting there getting grief all day and it's just an item of clothing, so I'm not going to kick off. Instead, I'm going to be creative and see if I can make, the other person laugh."

Whalley received the usual standard reply from ASOS but later, Rianna, who works in ASOS Here to Help, penned an equally creative response based on another verse of the song, "Stan."

"Yo' Jay, what's happenin? Soz to hear you haven't received your return, hope it's not giving you heartburn, If you pop us a PM, we'll get to the bottom of this mayhem, include your order number date of birth and email address, we'll get this sorted, no stress. Bless."

"Rianna emailed me and said I'd made her day — which was my initial intention," Whalley said.

"I think people are too quick to kick off about stuff that doesn't go to plan. I mean, it's only a jacket at the end of the day. The bottom line is, is that even if I don't receive a suit, I've still got food on the table," Whalley told Sputnik, adding that "better customers get better customer services."

Nevertheless, Whalley wasn't prepared for the Internet attention that followed.

"I knew it would get shared a lot in my own social network but not the extent it has."

"It's pretty much gone viral in 48 hours. I'd only just messaged them [ASOS] and I'm getting messages from people around the world telling me they love my post. When people come up to me on the street it's the first thing they talk about.

"I'm just waiting for Eminem to get in touch with me now," Whalley told Sputnik.

Sputnik reached out to ASOS for a comment — and a spokesperson replied:

"I'm not sure I could put it any better than Rianna did!"

Boys and Girls: 100 Years Worth of Men's and Women's Fashion