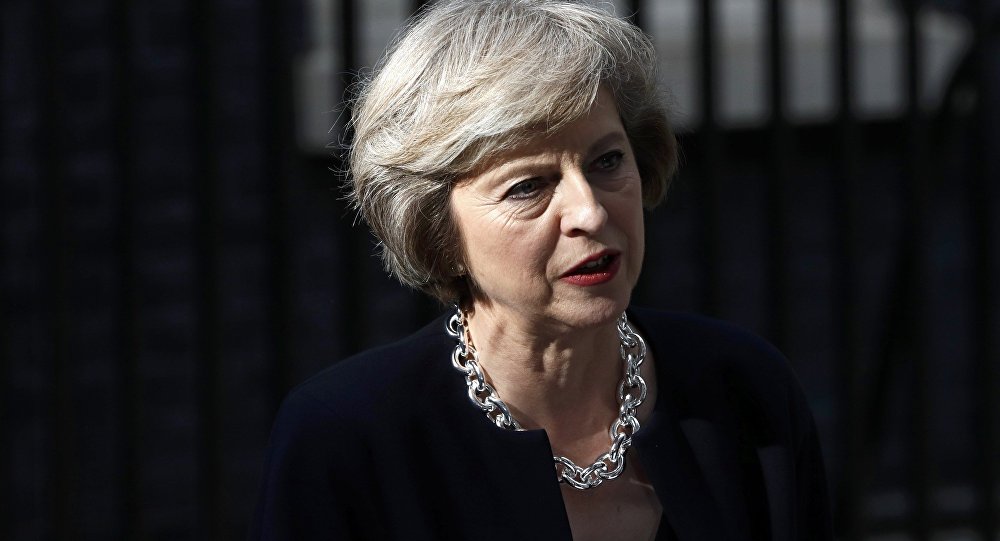 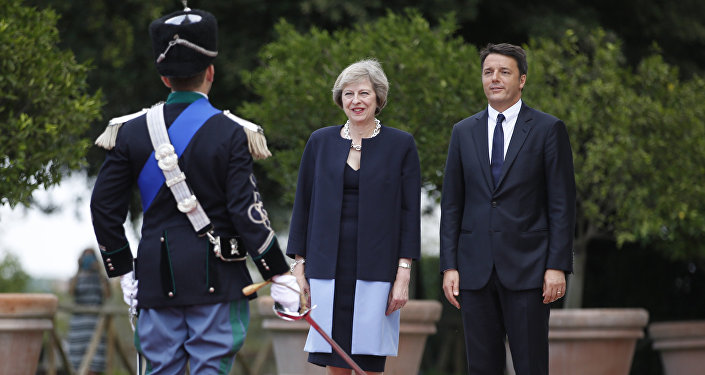 According to the newspaper, the authors of the report accuse May, who previously held a post of country's Home Secretary, of saying in a 2012 interview that "a really hostile environment for illegal migration" should be created in the United Kingdom.

The media outlet added that the report said that the Home Office had also placed van advertisements in six London boroughs saying "Go home or face arrest" during the information campaign against undocumented migration to the country held in 2013.

On June 23, 51.9 percent of voters backed the United Kingdom leaving the European Union. Prior to the vote, the so-called Leave campaign had used the issue of immigration as one of the main arguments to persuade people to vote for leaving the bloc.