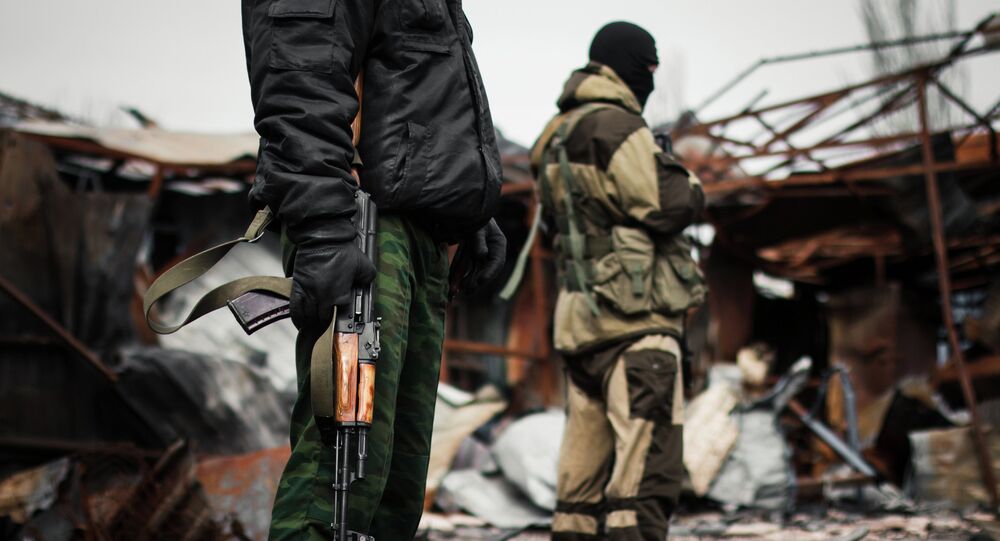 The Trilateral Contact Group, consisting of envoys and experts from Ukraine, Russia, and the Organization for Security and Cooperation in Europe (OSCE), is holding a regular meeting in Minsk aimed at facilitating a diplomatic resolution to the armed conflict in Donbas.

"It is obvious that the situation in the conflict zone remains difficult. The intensified shelling of settlements, primarily by Kiev-led forces, causes grave concern," Gryzlov told reporters.

The Russian envoy stressed that security issues must not hamper the settlement of political aspects of peace process in eastern Ukraine.

"Otherwise, the settlement process will be largely influenced by those who do not wish peace for Donbas," Gryzlov said.

Documents on Troops Pullout in Donbass to be Signed Thursday - OSCE