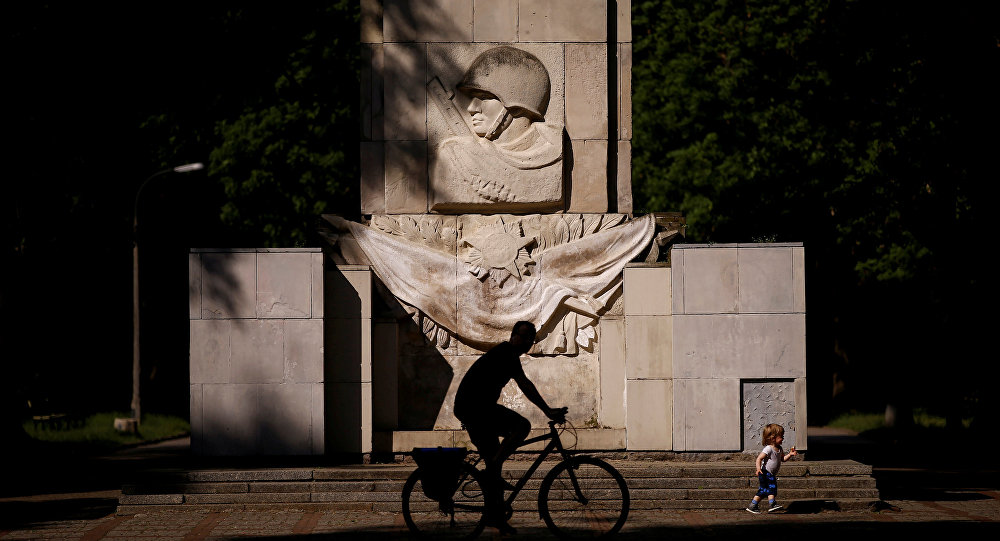 The ruling Polish Law and Justice party (PiS) senators want to remove 29 Soviet memorials in Poland under the anti-Communist, according to the statement.

© Photo : Przemysław Woźnica
Soviet WWII Memorial Vandalized in Poland
The Eastern European nation has a law that bans what it deems to be propaganda of totalitarian regimes, including Communism. This will now be extended to war-time monuments, erected in commemoration of the Red Army.

"PiS senators want to amend the anti-Communist law to include Red Army memorials. The April 1, 2016 law banning propaganda of Communism and other totalitarian regimes – in the names of buildings, sites, streets and other public places – is about to be changed," the statement reads.

The amendments, which are expected to come into force in September, stipulate the allocation of 1.5 million Zlotys to the project.

There are 229 Soviet memorials in Poland. The Institute of National Remembrance, a government-affiliated body, said earlier that it wanted to move all of them to an open-air museum.