Throughout the Cold War of the late 20th century, anti-submarine warfare (ASW) was a priority for the West. Following the fall of the Soviet Union, that readiness deteriorated, and a new report suggests that NATO may be unprepared to defend itself against Russia’s modern fleet.

The K-560 Severodvinsk Yasen-class nuclear submarine is one of Russia’s most advanced submersibles. Outfitted with sophisticated noise-reduction and electronic warfare equipment, and armed with long-range cruise missiles, anti-ship cruise missiles, torpedoes, and mines, the vessel can travel up to 35 knots.

Emblematic of Russia’s growing submarine fleet, the K-560 is a prime example of how NATO’s ASW would be helpless against the Russian Navy, as detailed in a new report by the Center for Strategic & International Studies.

"The organizations, relationships, intelligence, and capabilities that once supported a robust ASW network in the North Atlantic and Baltic Sea no longer exist," the study said.

"Two things have happened," naval historian Norman Polmer siad, speaking to Breaking Defense. "One, [Russia’s] submarines are quieter, and, two, we have dismantled a large portion of our ASW capabilities." 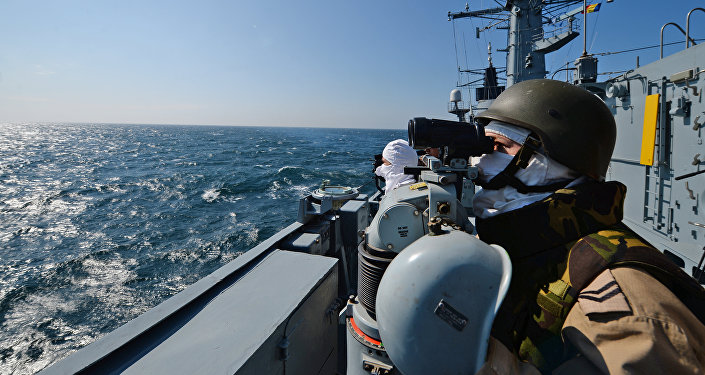 The report recommends that all NATO countries contribute to boosting the alliance’s anti-submarine capabilities, in particular the United Kingdom, whose navy has seen a significant decline the last few years.

"The Royal Navy may be at its lowest ebb," the report reads, pointing to the the 2011 retirement of both the UK’s long-range patrol planes, and its last aircraft carrier in 2014. 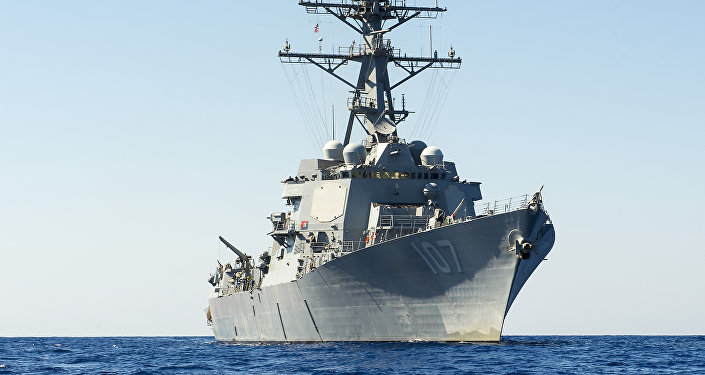 While the United States has the largest fleet within the alliance, it is spread across the globe. With President Barack Obama’s Asian pivot, much of the US Navy has been stationed in the Pacific. With the Pentagon’s focus on the South China Sea, only a portion of its ASW capabilities are deployed in Europe.

France has the strongest fleet in Europe, but much of its focus remains on the Mediterranean, displaying diminished interest in the North Atlantic or the Baltic.

"Bottom line is yes, NATO ASW declined," Jerry Hendrix, a retired Navy captain with Center for New American Security, told Breaking Defense. "We’re in a bad place as an alliance with regard to Russia’s underwater resurgence."