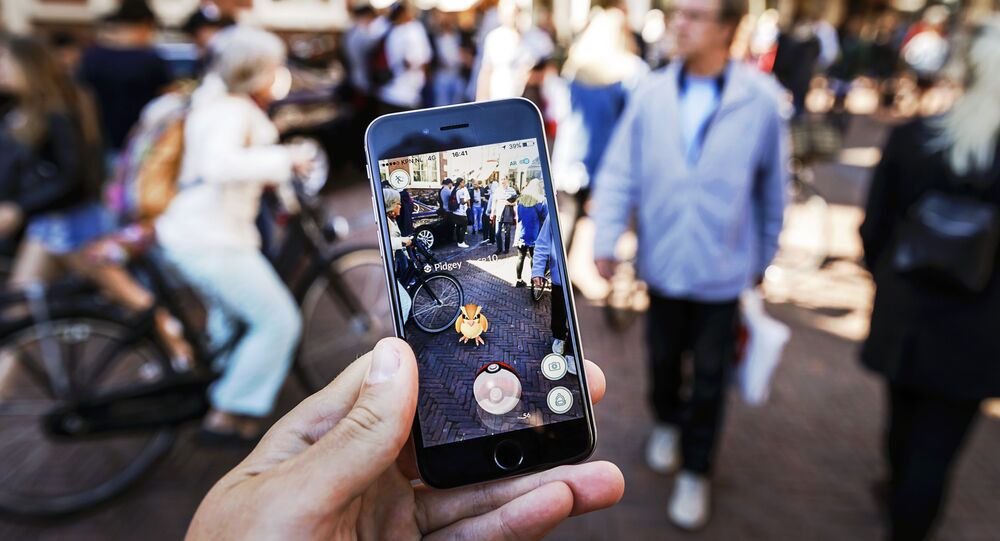 Poland will be the first country to organize a Pokémon-hunting championship. The first three winners will receive a free year of education in a Warsaw university, according to Polish media.

The organizers say that the main purpose of the event is to demonstrate how new technologies change people's perceptions of their environment.

According to Radio Poland, no other apps worldwide have achieved such success in Poland as Nintendo's Pokémon Go.

© Sputnik / Alexandr Kryazhev
German Blogger Creates Pikachu-Hunting Gun for Pokemon Go (VDIEO)
Poland breaks all records globally in regards to the number of those who play this game. In Warsaw, there are more than 1,000 Pokémon GO locations, in Wroclaw — 400 compared with only 31 in Berlin and 187 in London.

Pokémon Go is a free augmented reality mobile game where the picture displayed on the smartphone screen is projected onto real-world locations. The main aim of the game is to catch Pokémon.

The game, first released in Japan, the United States, Australia and New Zealand, is now available in more than 30 countries. It has become a worldwide hit and has already been blamed for a wave of crimes, traffic violations and complaints in cities around the globe.