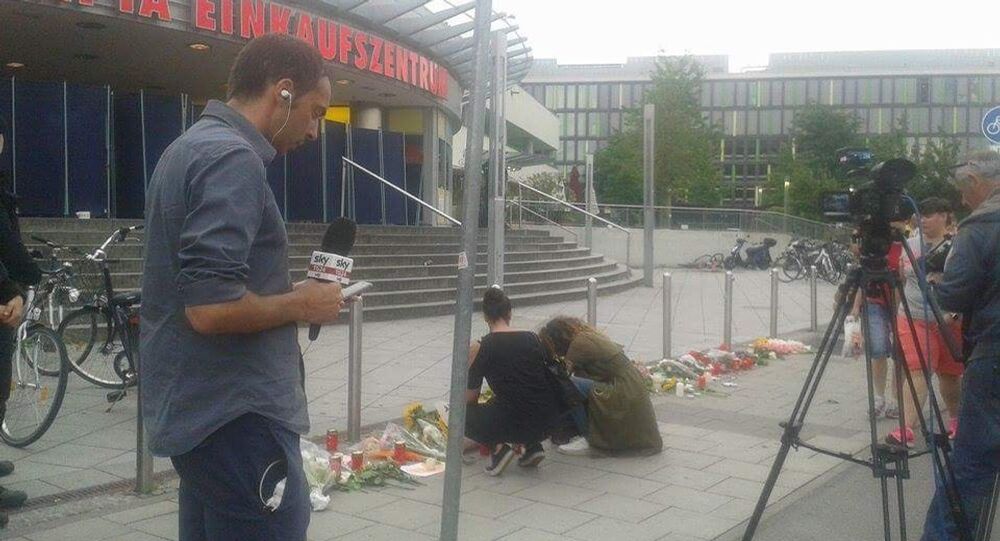 The European Union should reconsider its migration policy in light of the recent attacks in Germany, Slovenian Ambassador to Russia Primoz Sheligo told Sputnik Monday.

© REUTERS / Michael Dalder
Europeans Paying With Their Lives For EU Migration Policy Gamble
MOSCOW (Sputnik) — The European Union is currently struggling to manage a massive refugee crisis, with hundreds of thousands of people leaving conflict-torn countries in the Middle East and North Africa to escape violence and poverty and seeking asylum in Europe. In 2015, more than 1 million migrants and asylum seekers arrived to Germany.

“What has happened [in Germany] in the last few days is horrible and inhuman. Perhaps, EU migration policy should be reconsidered. The system on the borders is [still] valid but the events of recent days are not predictable,” Sheligo said.

On Sunday, a 21-year-old Syrian asylum seeker attacked a 42-year-old pregnant Polish woman with a machete in the southern German town of Reutlingen. The victim died as a result of the attack while five other people were injured.

Also on Sunday, an explosion went off in the southern German city of Ansbach, not far from a music festival venue. The blast left one person dead and at least 12 injured. Local police believe that the man killed by the explosion, a Syrian national whose asylum application had been rejected, detonated the bomb.

Sudan,US in Talks to Lift Sanctions for Anti-Terror, Migration Cooperation