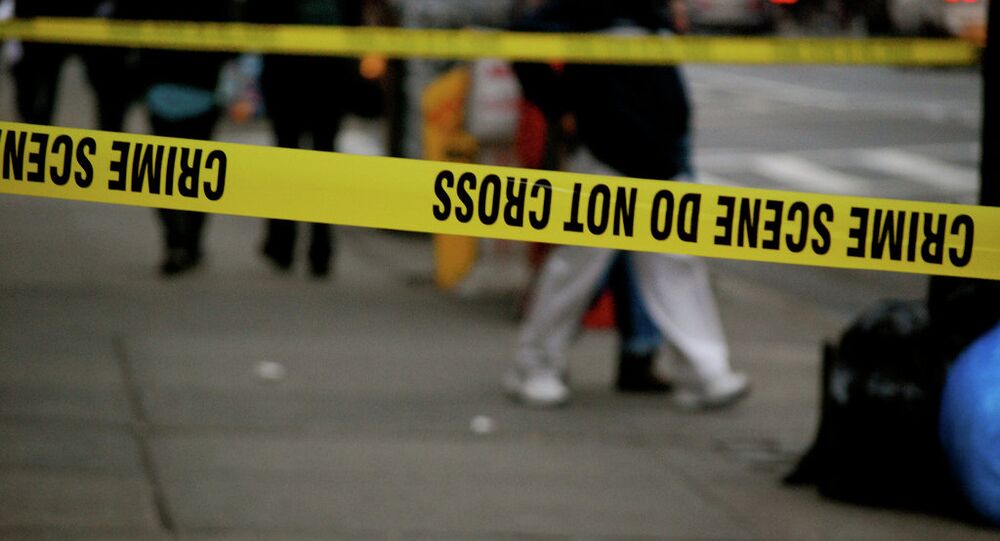 Mayor of German city of Ansbach Karda Seidel said that the cause of the explosion in the city center was an explosive device. "This is not a gas explosion, it was caused by a bomb," said Seidel.

A bomb attack in the downtown area of the German City of Ansbach killing 1 and wounding 11 was not the result of a gas leak, but was in fact a terror attack. The parties responsible for the bombing and their motivations remain undetermined at this time.

The Nuernberger Nachrichten newspaper reported that the blast occurred at a restaurant in Ansbach. Police believe that the one deceased was the initiator of the blast using a suicide vest.

A spokesman for the Bavarian interior minister said that the explosion was in the Eugene Weinstube restaurant and was a “deliberate” act rather than an accident. “At present we assume it is not an accident," the spokesman continued.

Authorities believe the attack was triggered by an "improvised explosive device."