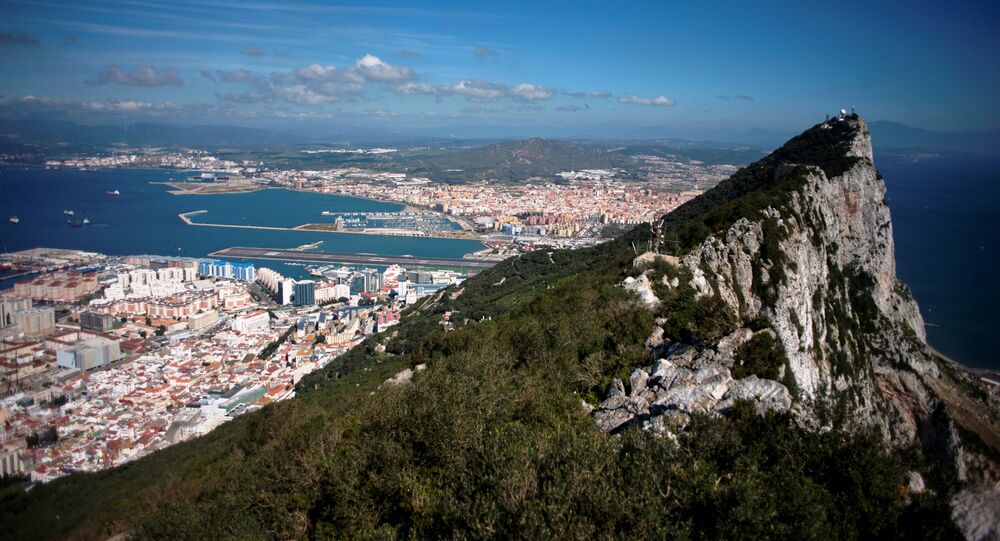 Simmering tensions between two NATO allies, Spain and the United Kingdom, over Gibraltar have flared up this week after a British nuclear submarine and a merchant vessel were involved in what the UK Defense Ministry described as a "glancing collision" 3.3 nautical miles from the coast of the peninsula that locals affectionately call the Rock.

Madrid asked London for additional information on the July 20 incident. "We are going to request explanations and clarifications from the British authorities," a spokesperson for the Spanish Foreign Ministry told Sputnik on Thursday.​

​Spanish authorities have complained that London failed to tell them that HMS Ambush, an Astute-class nuclear fleet submarine of the Royal Navy, was undergoing training close to Gibraltar, a British Overseas Territory that Spain claims as its own. But London does not appear to think that it is necessary.

"We are not obliged to inform the Spanish Government about the movements of our Royal Navy vessels in international or UK territorial waters," the Gibraltar Chronicle quoted an unnamed source in Whitehall as saying.

Gibraltar became part of the UK in 1713 and Madrid has tried to return the peninsula ever since.

The MPs, according to the newspaper, accused Madrid of "constant unlawful incursions" into Gibraltar waters. They have also been discontent that Spain has prohibited US warships from docking in the Gibraltar Harbor, but has allowed Russian ships to refuel and resupply at the port city of Ceuta that is located less than 20 miles from Gibraltar.

HMS Ambush at Gibraltar this morning and a Spanish GC launch just off the Berth No Security! pic.twitter.com/ee2YijC58X

​More than 50 Russian ships, including warships, submarines and amphibious vessels, are reported to have visited Ceuta since 2011. The visits do not violate international law, but they have caused outrage in the UK, US and beyond in the months after relations between Moscow and NATO went into deep freeze following the outbreak of the civil war in Ukraine and Crimea's democratic reunification with Russia.