A total of 550,000 UK public sector workers have undergone a counter-terrorism training dubbed Prevent aimed at learning how to spot potential terrorists in the workplace, local media reported.

MOSCOW (Sputnik) — The training, brought forward by the last Labour government, consists of both online courses and classroom exercises and aimed at dealing with Islamist extremists and white supremacist alike. Once the suspicious persons has been identified, the authorities want public workers to report to a designated "Prevent lead", who will in turn inform the police, the the Independent newspaper explains.

"Prevent is working and we now have more than 550,000 frontline public sector workers trained to recognise the signs of radicalisation so that they know what steps to take,” the Home Office spokesperson said as quoted by the newspaper Sunday. 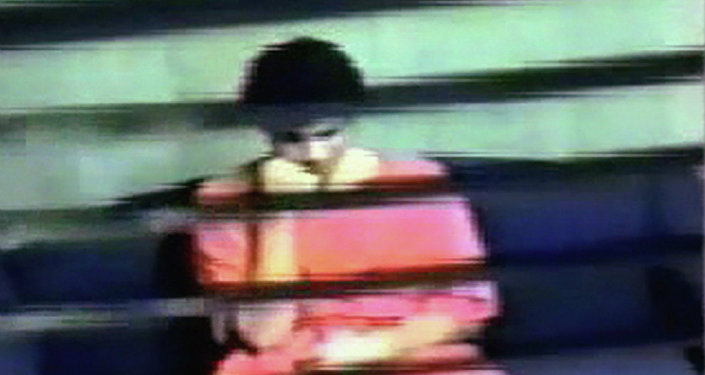 © AP Photo / U.S. Department of Defense
'Gitmo' à la Française? French Mull Opening Island Jail for Jihadist Extremists
However, the spokesperson for the Muslim Council of Britain, a lobby group, described the training as counterproductive and said that "we are not convinced about the effectiveness of a programme requiring hundreds of thousands of people to look for signs of what they perceive to be behaviour that potentially leads to terrorism. We are instead likely to see many false flags in an inconsistent approach that is applied in a discriminatory way."

On Thursday, two suspects attempted an abduction of a Royal Air Force (RAF) serviceman near a base in the Norfolk country in England in what was described as a most likely pre-planned attack with a possible terrorist motive.