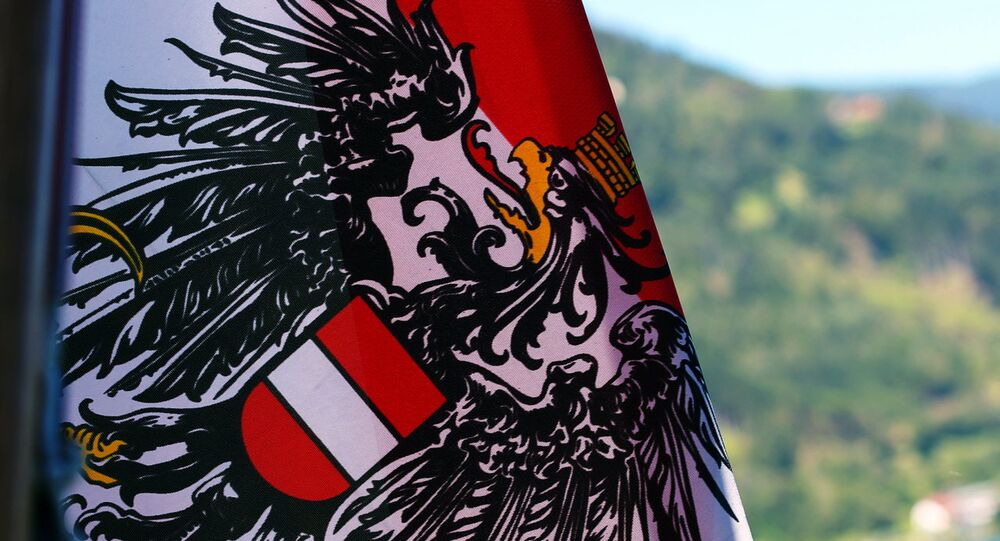 Austrian authorities have dispatched a Cobra Special Forces unit to support German law enforcement in the wake of a shooting in Munich.

Kogler also stated that Austria has boosted interior security in the wake of Munich attack.

EKO COBRA took part in such incidents as the prevention of the hijacking of an airborne aircraft in 1996, support in the solving of the kidnapping known as the Flick Case, resolving the spectacular hostage situation in the prison facility of Graz-Karlau, and in other cases of extortion, kidnapping, hostage taking, and serious violent crimes.

Earlier in the day, media reports claiming that there were multiple deaths in a shooting in the Olympia shopping center in the Moosach borough of Munich. Later reports claimed that concurrent shootings were taking place in several locations in the city.

Interior Minister of Germany's Bavaria Joachim Herrmann confirmed that at least nine people have been killed.

Austrian Interior Ministry spokesman Karl-Heinz Grundboek told Sputnik earlier in the day that Austrian authorities were in touch with Germany over the shootings and that extra police patrols had been deployed on the border area between the two countries.