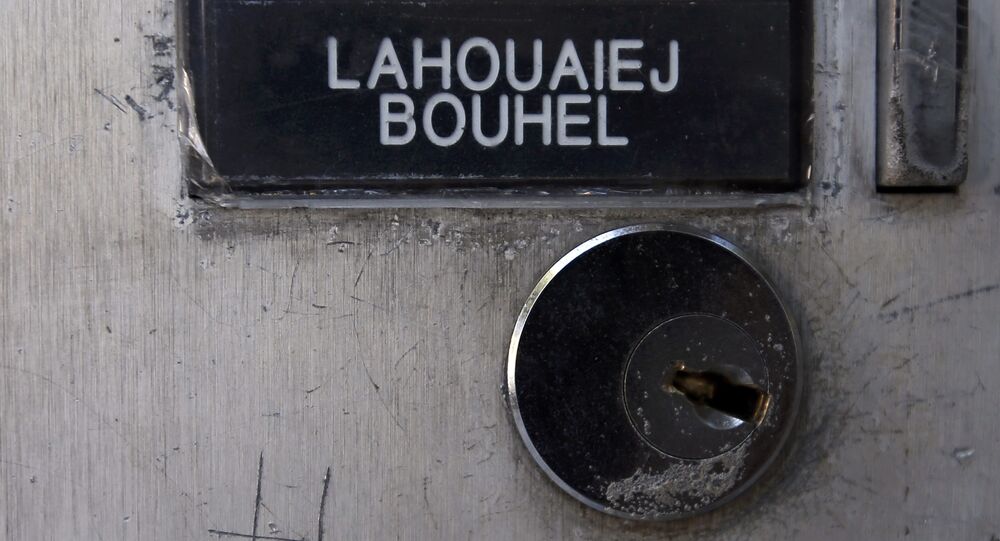 MOSCOW (Sputnik) – The perpetrator of the Nice truck attack could have been planning it for months and had accomplices, Paris prosecutor Francois Molins said Thursday.

"It appears that Mohamed Laouej Bouhlel was considering his criminal plan for several months before carrying out the deed," Molins told reporters as quoted by the BFMTV channel, adding that he "benefitted from support in preparation" of his crime.

On July 14, a truck rammed into a large crowd celebrating Bastille Day in the city of Nice. At least 84 people, including children, were killed and hundreds of others were injured. The Islamic State terror group (IS, outlawed in Russia) claimed responsibility for the attack.