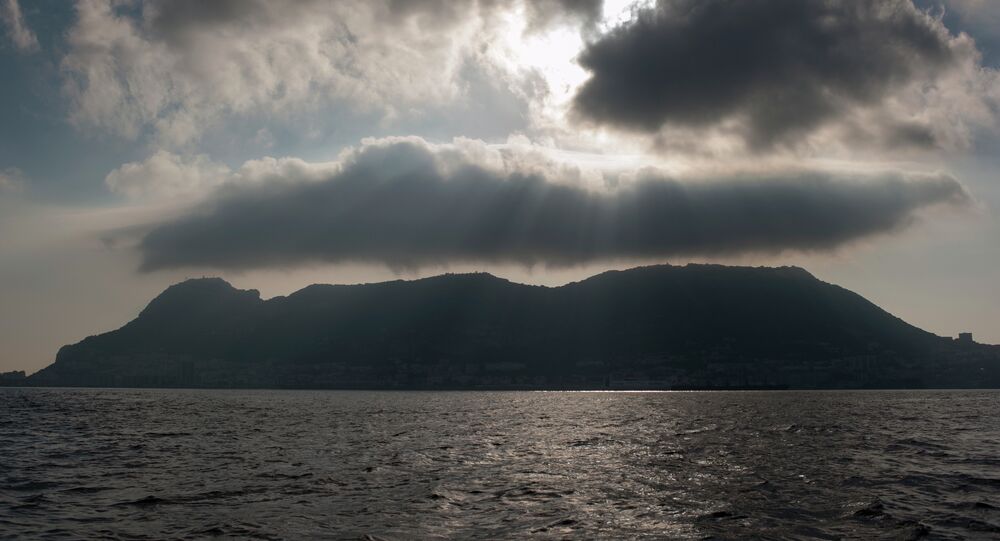 Madrid seeks to get additional explanations from London over an incident involving a UK submarine, which collided with a merchant vessel in the Gibraltar waters, a spokesperson for the Spanish Foreign Ministry told Sputnik Thursday.

© AFP 2020 / Andy Buchanan
UK Sub Collides With Merchant Ship in Gibraltar Waters
MOSCOW (Sputnik) — On Wednesday, the British Defense Ministry said that a UK submarine collided with a merchant vessel off the coast of Gibraltar while performing a training exercise.

The submarine suffered some external damage but the crew were not injured and the nuclear plant was not affected, according to the statement.

"We are going to request explanations and clarifications from the British authorities… The United Kingdom has released a statement in which it gives its explanations, but it is our obligation to ask for more clarification. At the moment we don't have more information, we hope to know all details in the coming hours," the spokesperson said adding that the Spanish authorities "had certainty of the presence of the submarine in the region."

According to the spokesperson, the official UK information suggests that it was a minor incident.