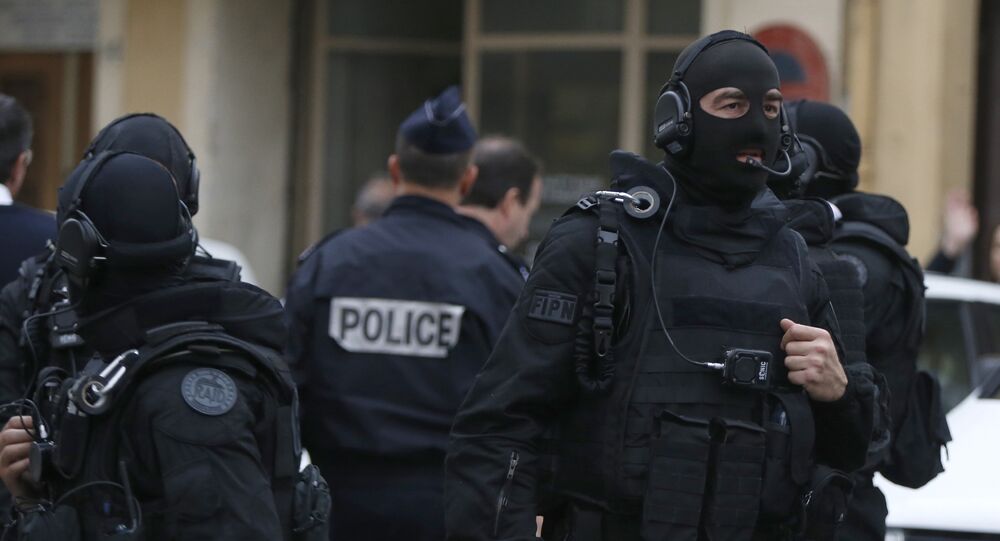 It is necessary to review the French security system as a whole in order to prevent terrorist attacks like the one that took place in Nice and ensure safety in the country, an officer of French special forces unit (compagnie républicaine de sécurité - CRS) told Sputnik.

The police officer noted that the French justice system should have a harder stance toward criminals. According to him, judges often have a soft attitude to those who commit crimes — in particular foreigners with resident permits — and release them on parole instead of deporting them from the country.

On July 14 a truck rammed into a large crowd celebrating Bastille Day in the city of Nice. At least 84 people, including children, were killed and hundreds of others were injured. The French investigation found that the person behind the attack was 31-year-old Nice resident of Tunisian origin Mohamed Lahouaiej Bouhlel.

"It would be right if the convicts would be deprived of their residence permits, forced to return to their countries and banned from staying in France," he said. "It is necessary that people who commit crimes of ordinary criminal nature, would, at least serve a full sentence. Often, before going to prison, some of them have committed 50 small crimes and still have not been sentenced," the police officer said.

© AP Photo / Francois Mori
French Prime Minister Booed At During Remembrance Ceremony in Nice
Moreover, the police officer believes that it is necessary to ensure more cooperation between various ministries and intelligence agencies as well as allow police officers to constantly carry rifles with them.

"I don't know how to stop a vehicle racing at a full speed, but if the police could use rifles or long arms, it could be stopped quickly," the policeman said.