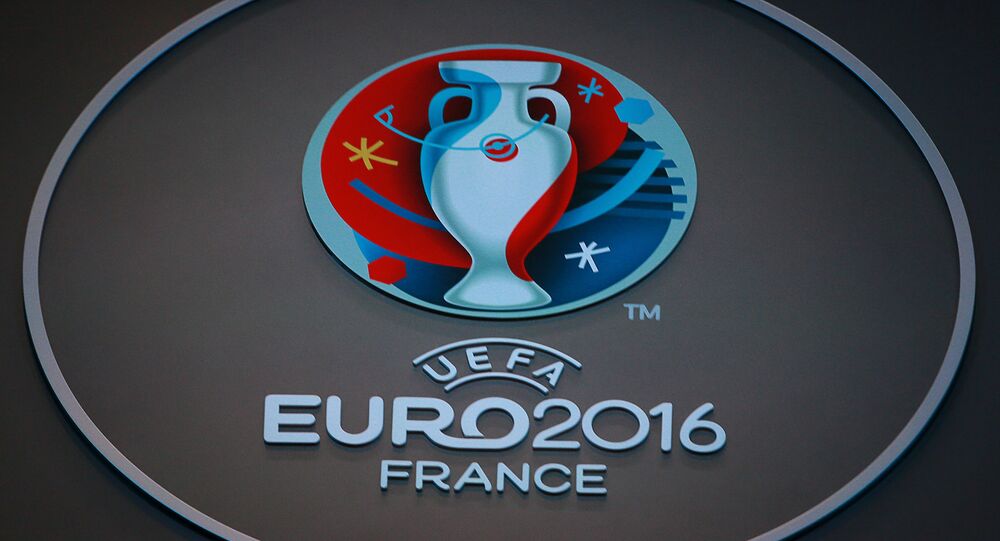 "I want to reassure the French citizens that we do prevent terrorist attacks, although, there is no such thing a zero risk," Valls stressed.

"A state of emergency, undoubtedly, has allowed us to prevent several terrorist acts in the past few months, including a potentially deadly attack right before the start of Euro-2016," Valls told reporters prior to debates on extension of the state of emergency in France.

At least 84 people, including children, were killed and dozens of others were injured. The investigation found that the person behind the attack was Nice's 31-year-old resident of Tunisian origin Mohammed Lahouaiej Bouhlel. On July 16, media reported that Daesh claimed responsibility for the attack.

The UEFA Euro-2016 football championship was held in France from June 10 until July 10.