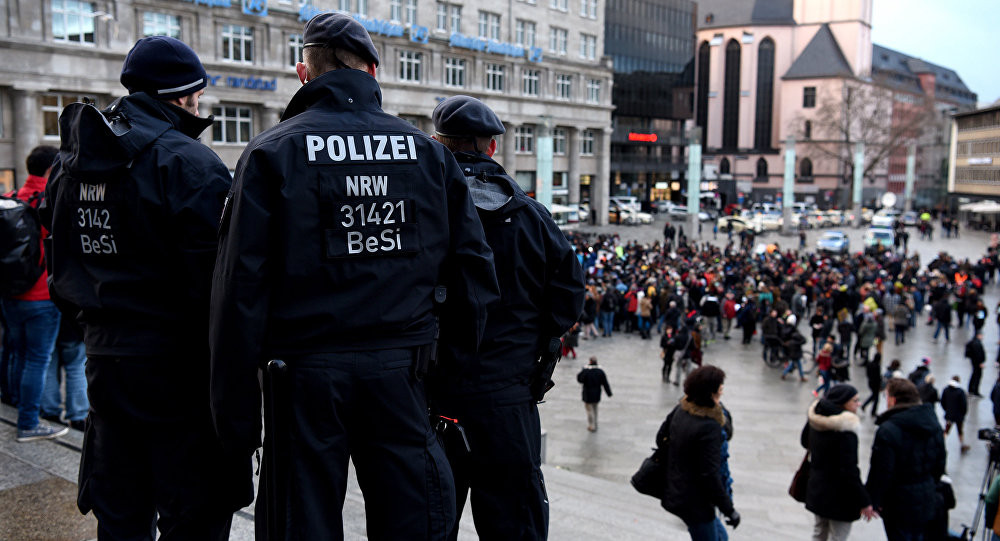 German experts have identified a serious problem regarding the expulsion of illegal migrants from Germany. Often the migrants can't be deported because they lack necessary documents and conceal information about their true identity, DW wrote referring to Der Spiegel.

© Sputnik / Dmitriy Vinogradov
Debunking Myths: Why Claims of Russia's Role in EU Refugee Crisis Are Groundless
Serious difficulties have been revealed in the German legal system regarding the deportation of refugees rejected by the country's authorities.

Often, illegal migrants can't be sent back to their countries of origin due to lack of necessary documents, the media source wrote, citing the secret data of the German Interior Ministry.

According to experts, asylum seekers in Germany deliberately use the strategy of "lacking documents" to make their deportation from the country difficult or even impossible.

The report noted that now Germany has to deal with over 33,000 migrants lacking necessary documents.

According to the report, new documents can't be obtained due to the fact that migrants "blatantly conceal complete and reliable information on their identity and country of origin".

In this case, the state seems to be "absolutely helpless," the report said.

© Flickr / Bengin Ahmad
Refugee Crisis 'Global' Problem Says Euro Chief, But What Is Europe Doing?
The investigation against migrants concealing their identity usually doesn't lead to any substantial results. Therefore, the authors of the report recommend that the government should introduce a corresponding punishment for "concealment of information".

Europe has been beset by a refugee crisis, with hundreds of thousands of undocumented migrants fleeing their crisis-torn countries of origin in the Middle East and Africa, trying to escape violence and poverty. Germany took in over one million refugees in 2015.

In the EU, the open door policy of German Chancellor Angela Merkel towards migrants was opposed by many member states. Following the growing influx of migrants, some European countries limited access to their territories for economic migrants.