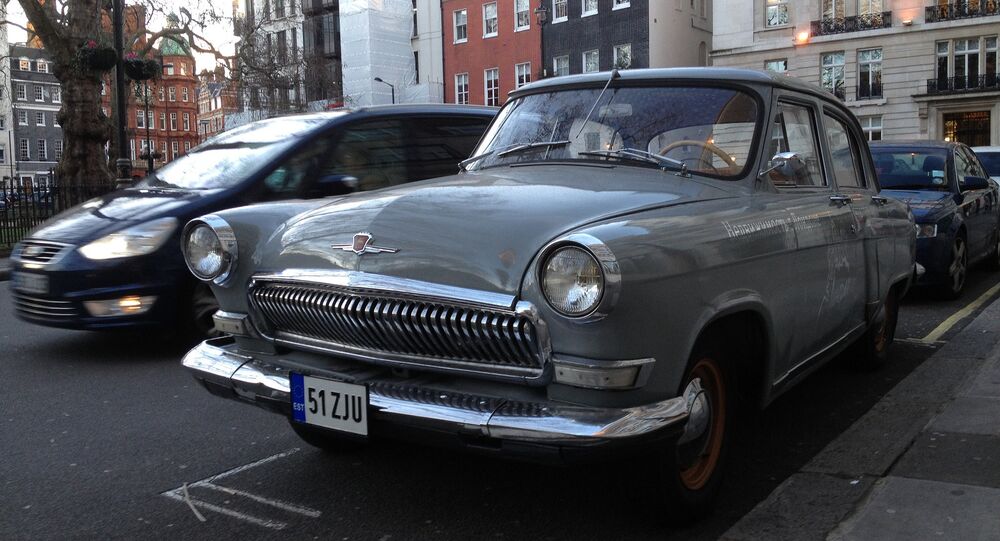 Finnish customs officials sold off 128 vintage cars, most of them Soviet-made, left behind by asylum seekers crossing into the country through Russia, in an auction held on Friday, Yle reported.

© Photo : Asko Viitanen/Sallan kunta
Old Bones: Soviet Car Junk Auction Big Hit in Polar Finland
According to a spokesman for the customs unit in Salla, the Finnish state earned around 23,000 euros from the sale, with a hard-to-find Volga 3010 fetching 1,200 euros, way more than any other vehicle on offer.

On the opening day of the two-day auction the vintage cars were available at under 640 euros apiece, but on Saturday the price tag had already gone up to 800.

The cheapest lot went for just 1 euro. None of the 128 antiquated cars remained unsold.

Late last year and early this saw a spike in the number of refugees from the Middle East and Africa massing on the Russian-Finnish border.

The so-called “Northern route” had been chosen after Norway decided to tighten border zone security. Banned from crossing the border on foot, the asylum seekers bought long-used cars in Russia, mostly rusty Soviet-era Ladas, Volgas and Moskvichs from the 1970s and 1980s, and drove them to the border.

After crossing the Finnish border, they left their ramshackle vehicles behind.