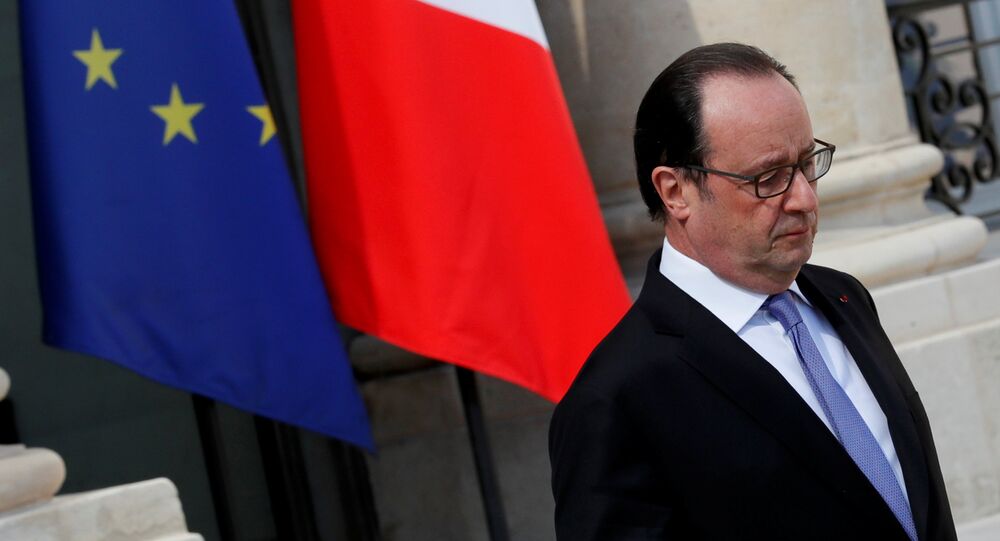 MOSCOW (Sputnik) — On Thursday night, a truck rammed into a large crowd that was celebrating Bastille Day in Nice. At least 84 people, including children, were killed and dozens of others were injured.

According to the Sky News, Christian Estrosi sent a letter to the Elysee Palace some 24 hours prior to the attack, claiming that there were "a maximum of 62" National police officers and 50 municipal police on patrol in Nice on the national Bastille Day holiday.

© Sputnik
'Complaints Unanswered': Nice 'Has Long Suffered' From Lack of Police
The media added that Estrosi requested more officers that would provide security conditions, similar to those present at the Euro-2016.

Earlier in the day, French Interior Minister Bernard Cazeneuve said that the attacker in Nice was not on intelligence service's watch list and that, in such cases, it is very difficult to prevent the attack.