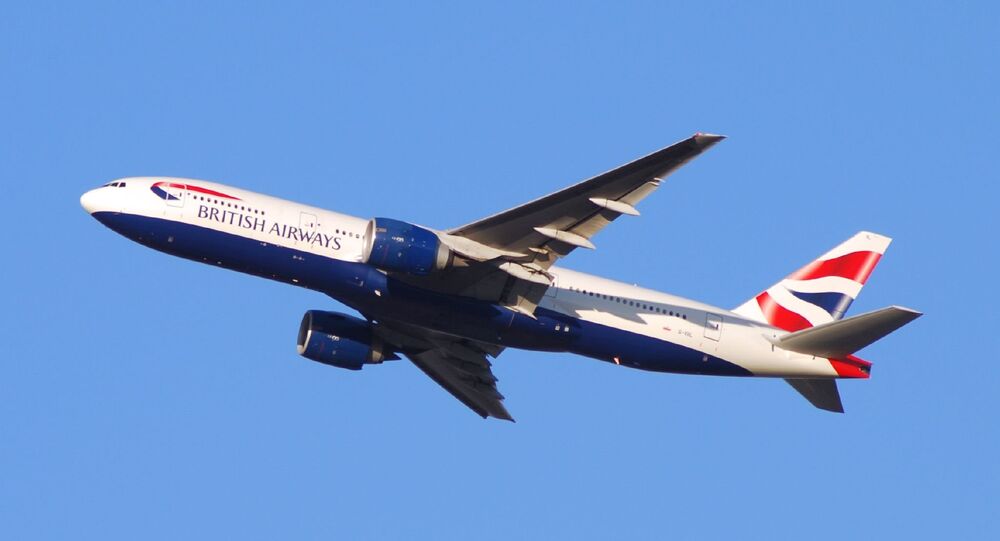 British Airways Cancels Flights to and From Turkey After Coup Attempt

British air carrier British Airways canceled all its flights to and from Turkey on Saturday, as well as one flight on Sunday, amid the unstable situation in the country.

LONDON (Sputnik) — The company added that the safety of passengers and crew is its top priority, thus it would never operate a flight unless it was safe to do so.

"In the light of events in Turkey we have cancelled all flights to and from Turkey on Saturday 16 July 2016, and BA675 departing from Istanbul on Sunday 17 July. We are keeping flights to Turkey under review," the company said in a statement published on its website.

© REUTERS / Andrew Matthews/Pool
UK Supports Democratically Elected Government, Institutions in Turkey - Foreign Secretary
Late on Friday, Turkish authorities said that an attempted coup is taking place in the country. Turkish President Recep Tayyip Erdogan urged Turkish citizens to take to streets, stating that the coup attempt was carried out by a small group within the military.