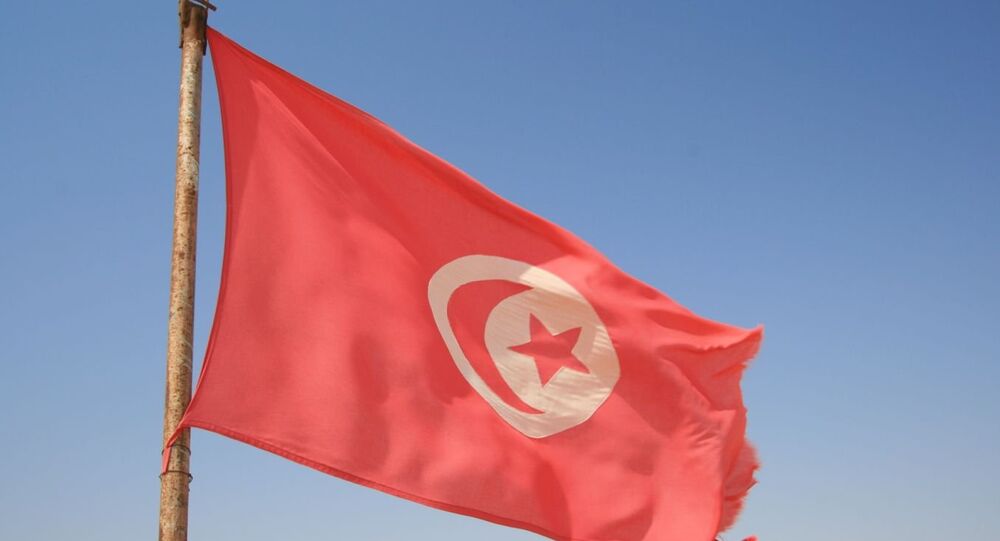 Tunisian police have found no record of previous criminal offenses committed by Mohamed Lahouaiej Bouhlel, who has been named as a potential perpetrator of the terror attack in the French city of Nice, a source in security services of Tunisian city of Sousse told Sputnik on Friday.

MOSCOW (Sputnik) — Earlier in the day, a source in the Tunisian Interior Ministry confirmed media reports to Sputnik that the Nice attack was carried out by 31-year-old Mohamed Lahouaiej Bouhlel of Tunisian origin.

"In our files we have no cases tied with him… We have called in and questioned them. We have recognized that there were no problems in his family. They have confirmed that he has not visited Tunisia for several years. Contacts with him were rare," the source said.