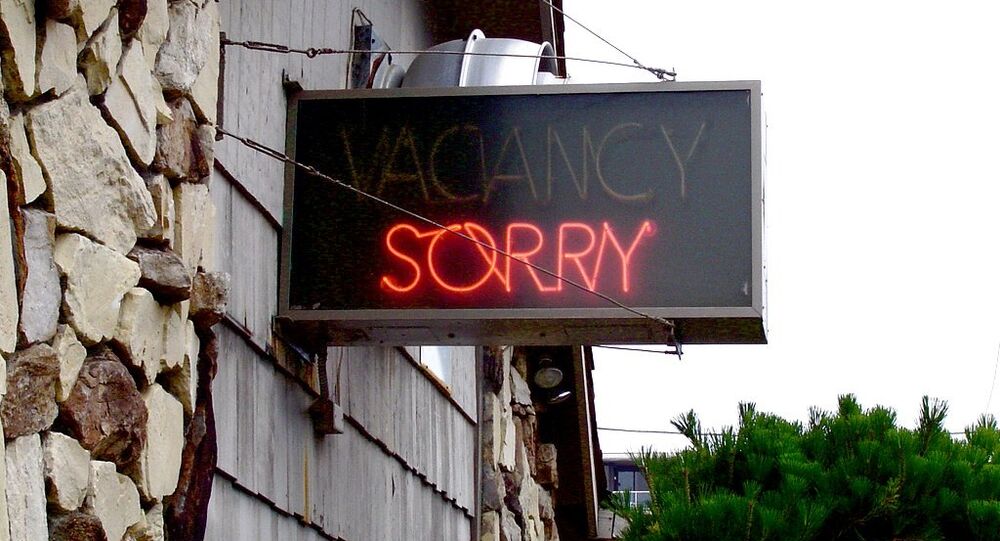 Northern town of Rekingen in Northern Switzerland has published a stamen calling on homeowners to avoid renting accommodation to refugees or asylum seekers.

© AP Photo / Jens Dresling
Refugees Choose Copenhagen Over Cash Offers to Depart Denmark
The justification was that refugees were dependent on social aid and could therefore contribute to the overall collapse of the towns finances. The statement asks landlords to forego entering into any kind of rental contract with refugees who possess a temporary residence permit. Some refugees staying at a nearby asylum center in the town had requested somewhere to stay and it was this that promoted the local authorities to act.

I know it isn't this simple, but there are depopulated villages in Spain and Italy, and refugees dying looking for homes in Europe. 1+1=2?

According to the Aargauer Zeitung paper, the president of the town council Renate Gautschy said the notice was a "cry for help" as it would put the town's finances under enormous strain.

For the first five years refugees receive financial assistance from the state after which they become the responsibility of the government in that area. The latest guidelines on social welfare state that refugees must receive a minimum of almost US$1,019 in financial support, excluding rent and mandatory health insurance costs. This amount is only slightly less than the minimum pension.

@andreagrimes @mikeokhravi Now I worry for all the refugees looking for homes in Europe.

"You have to understand that for a small town like ours, which has just 950 inhabitants, and already faces the second highest tax rate in the area, additional social aid cases represent a great danger," said Roman Knöpfel, in charge of the town's finances.

The move has drawn sharp criticism from some areas in the country. The Aargau Asylum Network called the announcement "dubious, unjust and hasty", and a parliamentary representative from the Social Democratic Party referred to it as "pre-emptive, unacceptable, discriminatory and against the freedom of establishment."

However, it's not the first time this has happened. A similar thing took place in the town of Oberwil-Lieli, which opted to pay out money to the refugees rather than take them in.