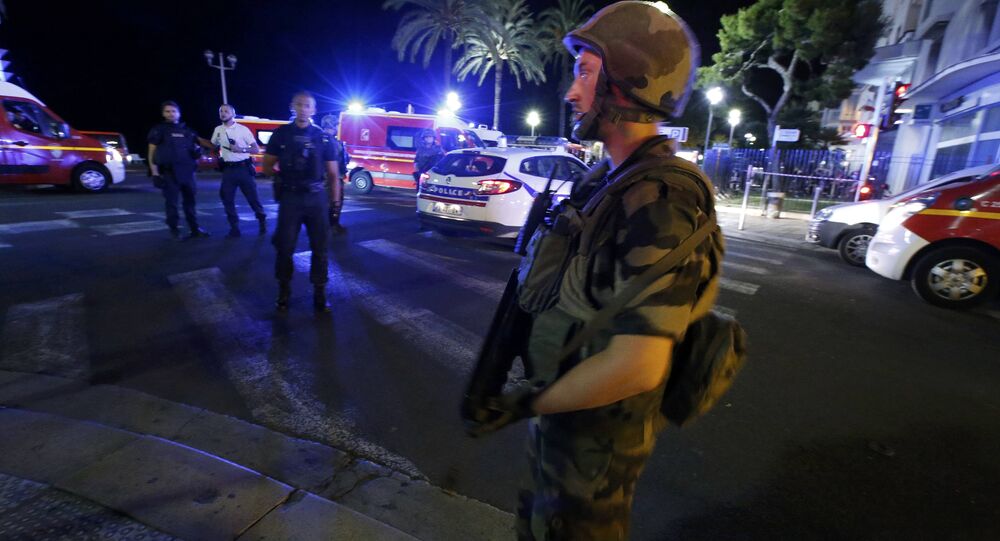 " [The high commissioner] is appalled by the horrendous carnage in Nice yesterday evening. This latest murderous assault on ordinary people, using a simple truck as a deadly weapon, is yet another blow aimed at the heart of humanity by extremists," Colville noted.

"It is not simply about heightened security, it is about deflating the ideology itself until it dwindles back to where it belongs — which is nowhere," he stressed.

The driver of the truck was shot dead by police. According to ID documents found inside the truck, he was a 31-year-old man who was a resident of Nice of Tunisian origin. It is unclear whether he had any accomplices.