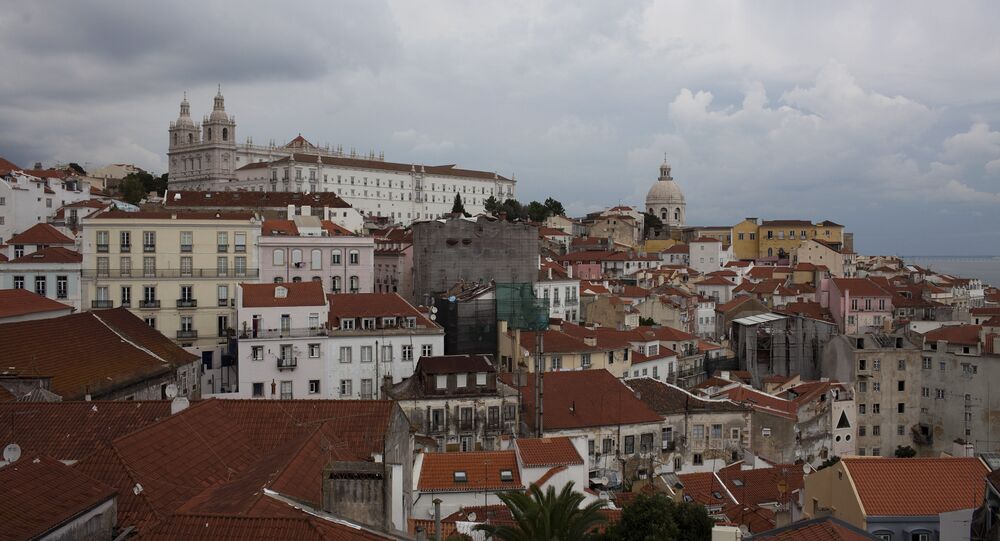 Even though the prospects of Portugal following in Britain’s footsteps and breaking away from the EU look pretty dim now, Portuguese leftwing MEP Marisa Matias told Sputnik that it is the unequal status of EU countries that is “killing the European Union.”

© Photo : Pixabay
MEPs Lash Out at 'Blackmail' Fines for Spain, Portugal Over Deficits
Commenting on Brussel’s decision to impose sanctions against Portugal and Spain, Marisa Matrias, who, is a member of the Left Bloc party (Bloco de Esquedra), blamed Portugal’s failure to adapt to European standards on the previous government’s unwavering support for the policy pursued by the EU “Troika” and European institutions.

“Only after the Constitutional Court revoked the austerity measures (imposed by the previous Cabinet) did the economy finally start to breathe which, in turn, reflected favorably on the state budget,” she said.

On July 12, EU finance ministers launched a deficit sanctions procedure for Portugal and Spain for their failure to improve their financial performance and stick to budget deficit rules. Lisbon and Madrid were given until July 23 to prove their desire to set things right and avoid sanctions.

Marisa Matias dismissed the proposed sanctions as “absurd” and an attempt to “punish the new government and the Portuguese people for the actions of the previous Cabinet that was so much lauded and supported by European institutions.”

Meanwhile, a number of opposition leftwing parties are already campaigning to inform the people about the consequences of Portugal’s further membership of the EU.

Marisa Matias sees Brexit as a clear sign of a political, economic, social and humanitarian disintegration of the European Union, whose integration project is “neither fair nor solidary.”

“As long as austerity measures remain the “golden rule” and European institutions continue to insist on the implementation of stupid measures, like a budget agreement, people will keep calling for the country’s exit from the EU,” Marisa Matias emphasized.

The Alternative Socialist Movement, which is in opposition to the present government, described the proposed sanctions as an attempt by technocrats in Brussels and Frankfurt to enforce even tougher austerity measures on Portugal and Spain that will ”speed up the process of pauperization of the Portuguese people.”

The ASM is calling for a political platform to be established immediately to hold a nationwide referendum on Portugal’s possible exit from the Eurozone and the EU in general.

MEPs Lash Out at 'Blackmail' Fines for Spain, Portugal Over Deficits