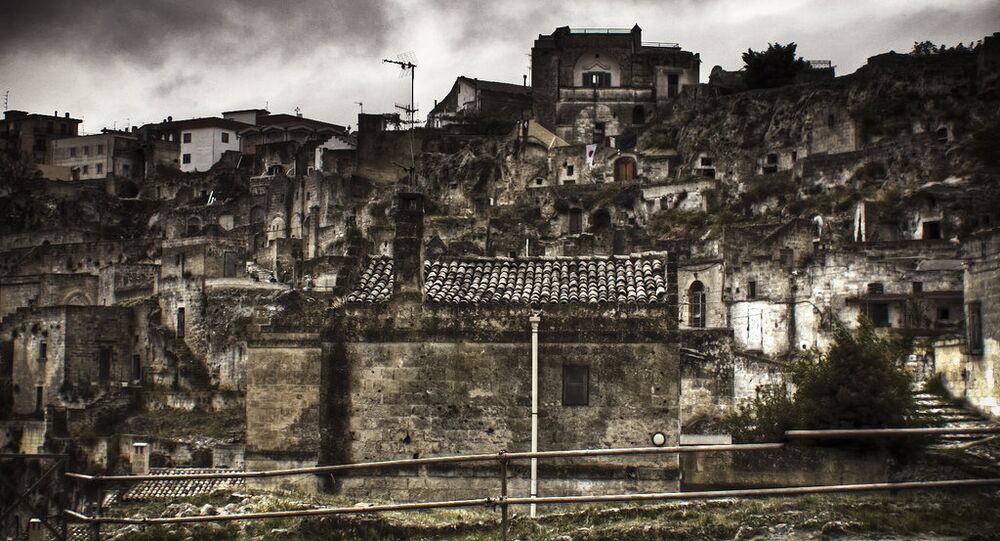 According to a report published by the national statistics bureau ISTAT, the number of people living in poverty in Italy in 2015 was the highest in a decade.

© Flickr / Hamed Parham
Ten Percent of Global Military Budget Would End World Poverty and Hunger
MOSCOW (Sputnik) – The number of people living in poverty in Italy in 2015 was the highest in a decade, a report published by the national statistics bureau ISTAT revealed Thursday.

According to the report, 6.1 percent of Italian households were living in absolute poverty in 2015, equating to as much as 7.6 percent of the total Italian population. In comparison, the same figures for 2014 were 5.7 percent and 6.8 percent respectively.

The report also revealed that the trend toward an increase in poverty was most obvious among families with 4 members, especially among couples with 2 children. Families consisting exclusively of foreigners were also disproportionately affected, with absolute poverty among this group jumping from 23.4 percent in 2014 to 28.3 percent in 2015.

The government headed by Prime Minister Matteo Renzi promised to boost the country's economy when it came to power in 2014.

Will You Fall Into Poverty? Calculator Examines Who Will Face Hard Times