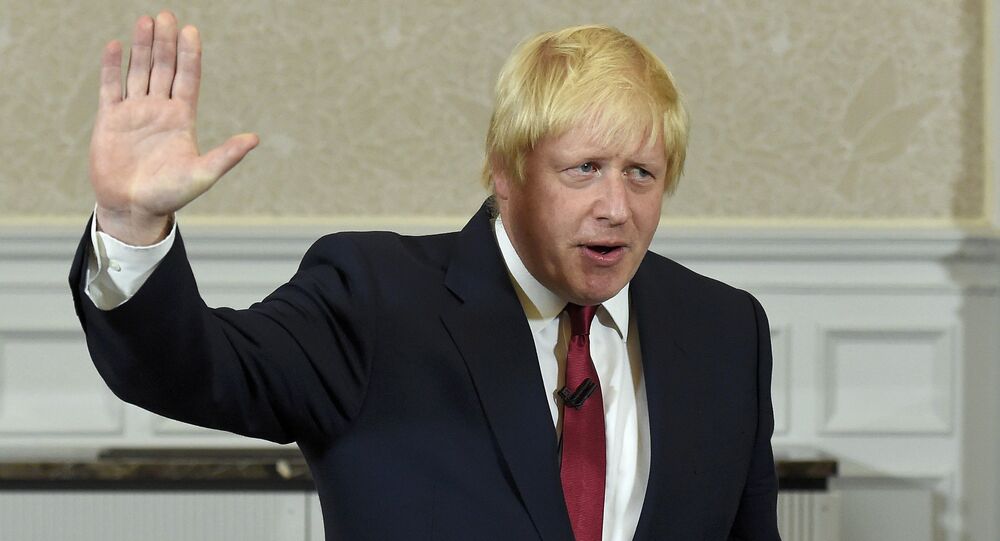 "The queen has been pleased to approve the appointment of Boris Johnson MP as Secretary of State for Foreign and Commonwealth Affairs," Downing Street said in a statement.

Johnson was among the most vocal advocates for the "Leave" campaign during the Brexit referendum. Many had previosuly speculated that he would become the new prime minister following David Cameron's resignation.

While popular among Britain's Conservative Party, Johnson's leadership ability was called into question by then Justice Secretary Michael Gove shortly after the Brexit results.

In his new position, Johnson will play a key role in upcoming Brexit negotiations with the European Union.

As Foreign Secretary, he will also have executive authority over the UK's diplomatic missions.

May also named Phillip Hammond Chancellor of the Exchequer.