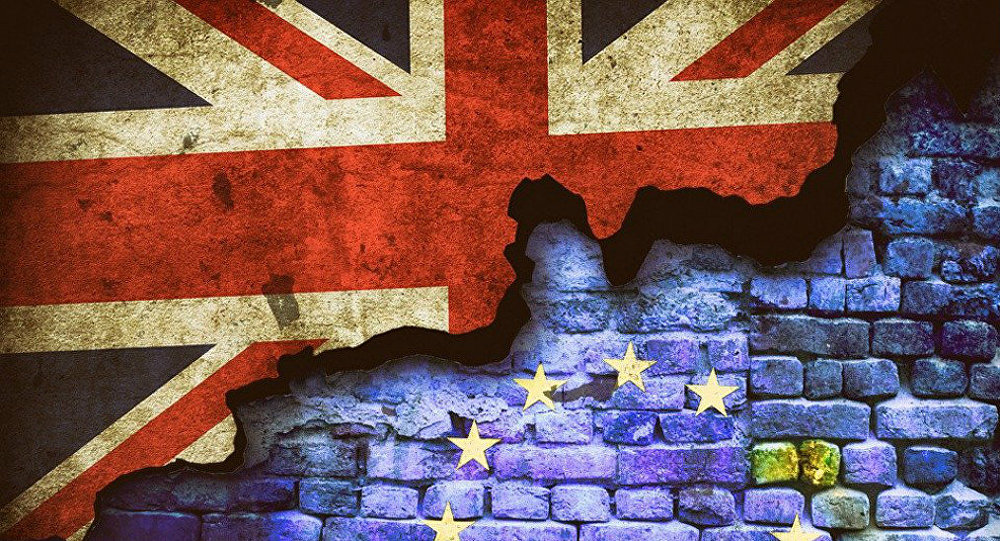 Billionaire George Soros, who infamously made $1 billion in a single day, September 16, 1992, by short selling the British pound, becoming known as “the man who broke the Bank of England," now warns the UK that its referendum on Brexit is going to turn into “Regrexit”. 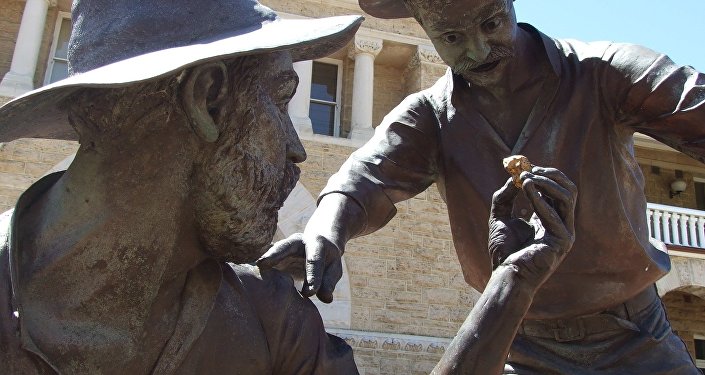 © Flickr / Tamsin Slater
A Sign of Trouble? What is Behind Soros’s Jump Into Gold
Billionaire George Soros has provided his own comment on the recent British referendum.

“Many British voters have started to feel a degree of 'buyer’s remorse' as the hypothetical becomes real,” reads his article for the website Project Syndicate.

“Sterling has plunged. Another Scottish referendum has become highly likely. The erstwhile leaders of the 'Leave' campaign have engaged in a peculiar bout of internecine self-destruction, and some of their followers have started to glimpse the bleak future that both the country and they personally face,” he adds.

The business magnate has even notices “a sign of the shift in public opinion” in Britain, bringing as an example a campaign, supported by more than four million people so far, to petition Parliament to hold a second referendum.

“The post-referendum turmoil has highlighted for people in Britain just what they stand to lose by leaving the EU. If this sentiment spreads to the rest of Europe, what seemed like the inevitable disintegration of the EU could be instead creating positive momentum for a stronger and better Europe,” he therefore suggests. 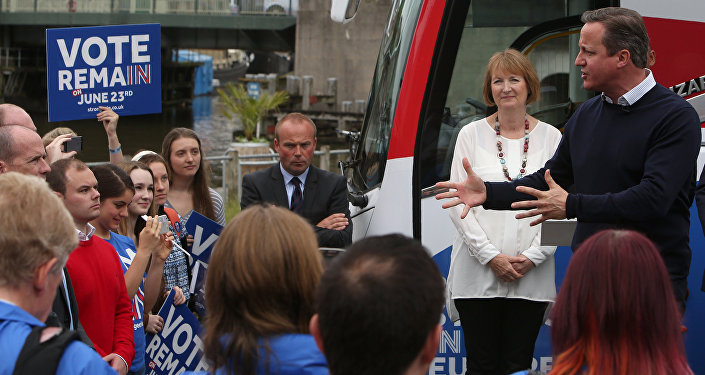 © AFP 2019 / Geoff CADDICK
Billionaire Investor George Soros Warns of EU Dissolution Amid Brexit
He also says while the popular vote can’t be reversed, a signature collecting campaign could “transform the political landscape by revealing a newfound enthusiasm for EU membership.”

Interestingly enough, the above article illustrates a surprise change in the mood of the renowned billionaire.

Only in June, he shared with the US media his gloomy forecasts for the economic and political issues facing China and Europe.

“There remains a good chance the European Union will collapse under the weight of the migration crisis, continuing challenges in Greece and a potential exit by the United Kingdom from the EU,” he then told The Wall Street Journal.

“If Britain leaves, it could unleash a general exodus, and the disintegration of the European Union will become practically unavoidable,” the newspaper quoted him as saying.

The US media then reported that after a long hiatus, the speculator has returned to trading, getting rid of stocks and buying gold and shares of gold mining companies.

The outlets then speculated that “when such men are starting to worry about their investments and wealth, one could only wonder, what could possibly be going on in the markets.”

Return of Gold Standard: Why Soros is Buying the Precious Metal