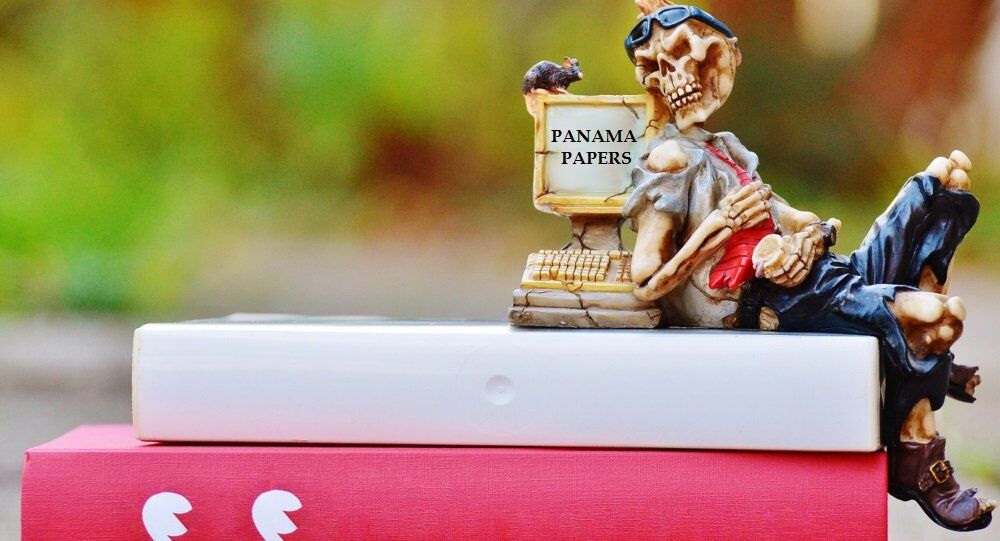 The European Parliament’s Committee is responsible for the Panama Papers leak investigation.

MOSCOW (Sputnik) — The European Parliament’s Committee of Inquiry into Money Laundering, Tax Avoidance and Tax Evasion, responsible for the Panama Papers leak investigation, on Tuesday elected EU lawmaker from Germany Werner Langen as its chair, the parliament’s press service said in a statement.

"At its constitutive meeting in Brussels on Tuesday, Parliament’s Committee of Inquiry into Money Laundering, Tax Avoidance and Tax Evasion (PANA) elected Werner Langen (EPP, DE) as its chair, by acclamation," the statement said.

The statement added that Ana Gomes, Pirkko Ruohonen-Lerner, Fabio de Masi and Eva Joly were elected as vice-chairs of the committee.

In April, the German newspaper Sueddeutsche Zeitung exposed the alleged involvement of the world's wealthy including a number of former and current leaders, in offshore schemes by publishing materials it claimed came from Mossack Fonseca, a Panama firm selling offshore companies.