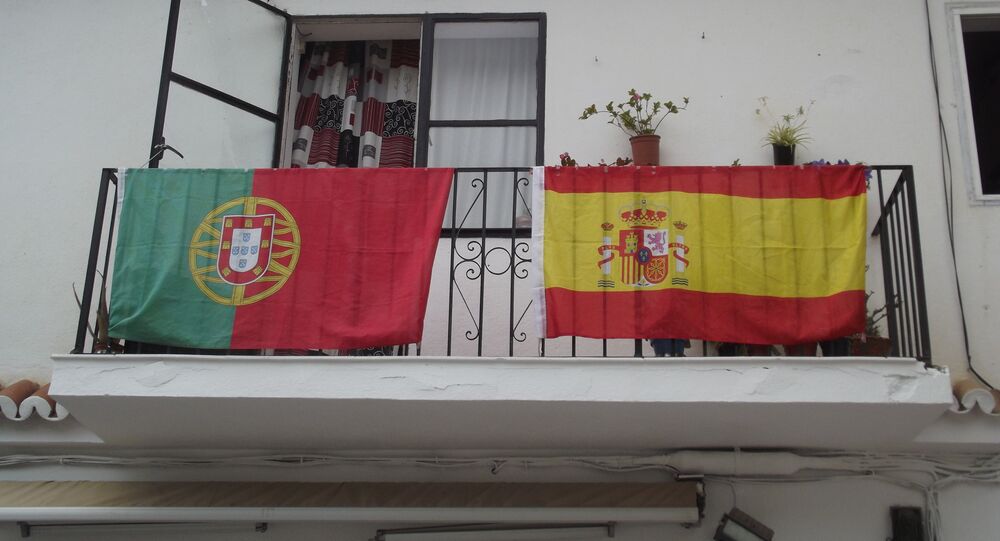 The EU is on the verge of an unprecedented move to impose penalties on Spain and Portugal over excessive budget deficits.

Eurozone finance ministers, in a first, have agreed to officially declare the two countries in breach of EU public spending rules, a key step prior to imposing penalties on the member states.

The ministers are following recommendations of the European Commission, the executive branch of the EU, despite growing fears that imposing penalties will further undermine the authority of Brussels in the wake of the Brexit referendum.

"I think that we all agree… the rules must be applied," said German Finance Minister Wolfgang Schaeuble on Monday. Schaeuble's earlier remarks on Portugal's deficit have caused diplomatic tensions between Germany and Portugal, and the latter reportedly summoned Germany's ambassador to Lisbon in protest.

The decision to impose penalties on Portugal was criticized by French Finance Minister Michel Sapin, who noted a sharp cut in Portugal's budget deficit over the span of only one year.

"Portugal has made enormous efforts in the past years. It does not deserve excessive discipline," said Sapin.

According to EU rules, after the decision is announced, it will be formally endorsed by the 28 EU finance ministers. Following the announcement the EC will have 20 days to prepare penalties.

But the two countries will have the right, which they will very likely use, to deliver an official request to nullify the sanctions, by providing a firm commitment to stabilize their budgets.

The cause of the problems is reported to be Spain and Portugal's "excessive" public spending. The 2008 global financial crisis sent the two countries, along with the rest of Europe, into a recession that caused EU officials to begin a procedure against them in 2009.

Under EU rules, the EC can impose penalties of up to 0.2%of a country's GDP, a right it has not previously used. Doing this now, right after the Brexit referendum, is likely to embolden euroscepticism among member countries, a possibility noted by Portuguese Prime Minister Antonio Costa.

German Intelligence Spied on EU, NATO Leadership Till End of 2013