Sir Stanley Burnton, Britain's Interception of Communications Commissioner, has provided a critical verdict against the UK Government, who are using laws that pre-date the Internet in order to spy on the unsuspecting public. 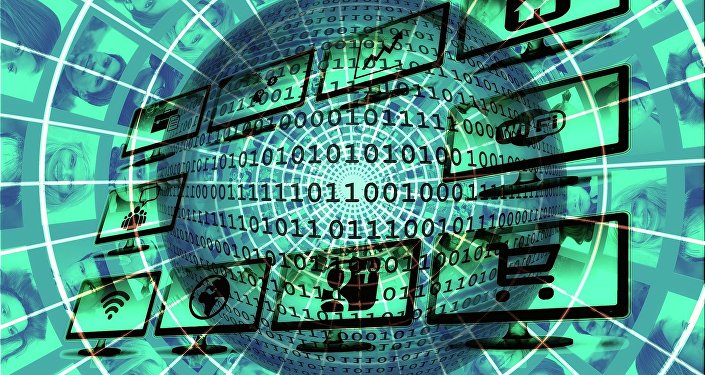 © Photo : Pixabay
UK's Snoopers Charter Under Scrutiny and Spelled Out
Sir Stanley, published a highly critical review of Section 94 of the Telecommunications Act 1984 for gathering vast amounts of the public's communications data in bulk.

The obscure pre-clause within the act pre-dates the Internet era, but is still being usedas a mass surveillance tool today.

This is the first time that these powers have been critized by an independent statutory body.

​The Interception of Communications Commissioner's Office (IOCCO) has condemned the government's use and the intelligence agencies over-use of these very broad and vague powers.

Link to our statement & review report of section 94 of the Telecommunications Act — laid in Parliament today https://t.co/V9tq4V0oPs

​Section 94 of the 1984 Telecommunications Act is hidden away in the law's provisions and allows broad power to the Secretary of State to give secret directions to any provider of a public electronic communications network. Communications providers can thus, be instructed by government agencies to collect personal data on individuals, organizations and groups.

IOCCO confirms the UK gov. has been collecting all domestic communications data for over a decade with no safeguards https://t.co/36nsgpg8kB

​Campaigners are calling for more robust and transparent authorization processes for accessing data.

​"This review of Section 94 directions has been extremely challenging. Our report highlights clearly the difficulties when statutes are operated in secret and without codified statutory procedures. We make extensive recommendations that the intelligence and law enforcement agencies must implement to clarify and bring consistency to their procedures to remedy the lack of record-keeping requirements and to ensure that we can oversee properly how section 94 directions are given and used," Sir Stanley Burnton's report said.

"It is vital that powers used by the intelligence agencies to obtain huge quantities of communications data about innocent members of the British public are subject to rigorous oversight. It is shocking and unacceptable that there has never been a public or parliamentary debate about the use of section 94 of the Telecommunications Act 1994 to obtain highly personal information and to undertake intrusive searches," Wood said in a statement.