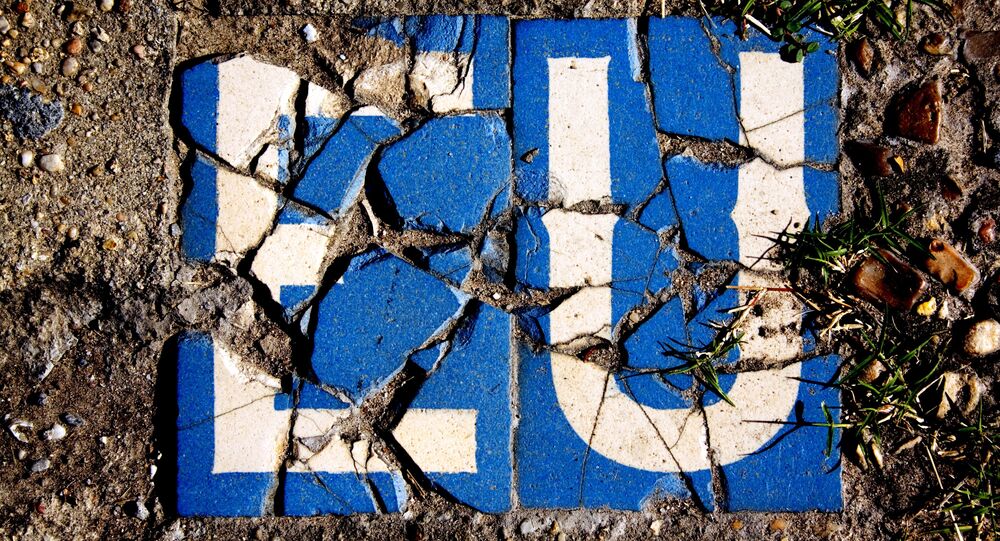 The UK's decision to leave the EU has sparked debate about the future of the union and its direction. While some countries believe Brexit should act as a trigger for further integration, others say Member States should be given more power, setting the scene for a standoff over the bloc's future.

With the UK — often seen as the bloc's most reluctant member — looking to negotiate an exit from the EU, it is expected that the European Commission, along with some Member States such as France and Belgium, will push for further integration within the union.

"The mountain has given birth to a mouse. After #Brexit, #EUCO should have relaunched EU integration process without delay" @giannipittella

​Commentators have argued that with the UK gone, countries committed to the "ever closer union" of Europe will be able to& push on with their goal of further integration, now that a powerful player like Britain won't be calling for opt outs and special treatment.

​Brexit has sparked fears that the EU needs to be revamped to avoid other countries following the UK out the door, with some calling for closer commitment between member states to ensure the union survives.

But while Brexit has led to calls for greater integration, other member states have had the opposition reaction, arguing that in order to maintain the union, the EU needs to heed the warnings of British euroskepticism and become less centralized.

It has led to tension among member states, and even reports that some countries are unhappy with the performance of European Commission chief Jean-Claude Juncker.

Instead of "endless theoretical debates about more Europe", Visegrad group wants EU to get back to basics #EUCO https://t.co/VSTmQeY2lG

Chief among these member states are the Visegrad four nations of Hungary, Poland, Slovakia and the Czech Republic (V4), who long considered the UK an ally in its call for the EU to return to more of a market based alliance rather than a political union.​

"The genuine concerns of our citizens need to be better reflected," the V4's four prime ministers said in a joint statement released after the UK's June 23 referendum.

"Instead of endless theoretical debates on;more Europe' or 'less Europe' we need to focus on 'better Europe,' " the statement read.

​However the reaction of the Visegard group revealed that their idea of a "better Europe" included reducing Brussels' decision-making power, with the prime ministers calling for the EU to "get back to basics."

"National parliaments have to be heard. The institutions of the European Union need to stick to their missions and mandates. Trust also needs to be fostered among member states, starting with overcoming the artificial and unnecessary dividing lines we have seen emerging in past few months."

Germany: 'Now Is Not the Time for Grand Visions'

While Germany has long been a proponent of deeper EU integration, the level of euroskepticism unleashed by the Brexit referendum has led to calls for calm in Berlin.

"This is not a time for grand visions," German Finance Minister Wolfgang Schaeuble told newspaper Welt am Sonntag, in an echo of comments made by European Council chief Donald Tusk before the UK's referendum.

​"The situation is so serious that we have to stop playing the usual European and Brussels games," he said, acknowledging the fear that more countries may look to exit the union.

Despite normally calling for greater EU cooperation, the fear of unleashing more euroskepticism could lead Germany to forming an unlikely alliance with the V4 countries as part of a bid to counter the Brussels establishment and prevent further integration for the time being.