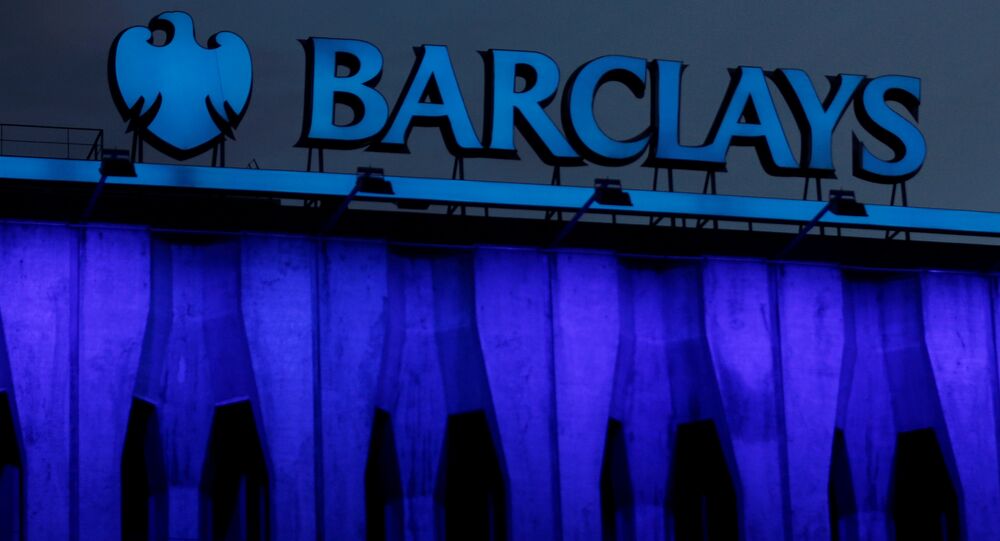 Three former traders have been found guilty of conspiracy to defraud and could face up to 14 years in prison.

Three former bankers have been slapped with guilty verdicts for their roles in Libor manipulation. Former traders Jay Merchant, Alex Pabon and ex-Libor Jonathan Mathew, 35 were found guilty of conspiracy to defraud.

​Libor, which stands for London Interbank Offered Rate, is a global benchmark interest rate used to set a range of financial deals and it is worth an estimated US$450 trillion.

Libor helps to decide the price of transactions; it is also used as a measure of trust in the financial system and reflects the confidence banks have in each other's financial health. As banks don't just lend money to each other whenever they want, there is a system; each day leading banks submit interest rates at which they are willing to lend to other finance houses. They suggest the rates in 10 currencies covering 15 different lengths of loan, ranging from one day to 12 months. 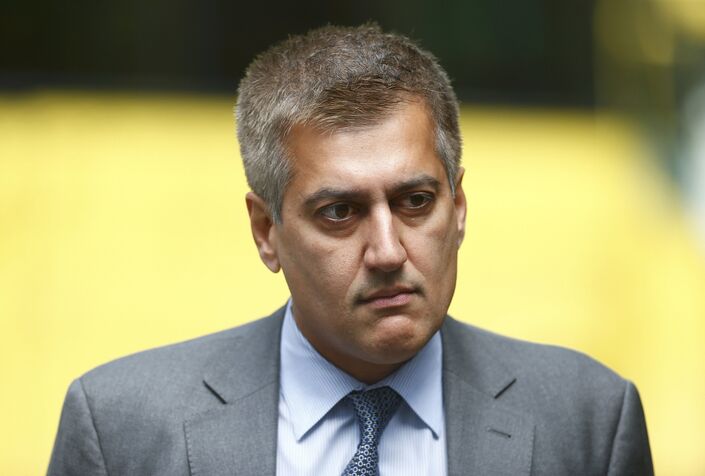 ​Out of all these rates the most important one is the three-month dollar Libor. The rates submitted are what banks estimate they would pay other banks to borrow dollars for three months, if they borrowed the money at the rates being set.

Where manipulation and fraud come in, is when traders at banks conspire to influence the final average rate. They agree amongst themselves to submit rates that are higher or lower than their actual estimates.

Merchant, Pabon and Mathew all conspired amongst themselves to manipulate the rate between June 2005 and September 2007.

"The key issue in this case was dishonesty; by their verdicts the jury demonstrated it was sure that the conduct of three of the defendants… was dishonest," said Director of the Serious Fraud Office (SFO), David Green.

In August 2015, former UBS and Citigroup trader Tom Hayes was found guilty on eight counts of conspiracy to defraud and sentenced to 14 years in prison, although that was later reduced to 11 years.