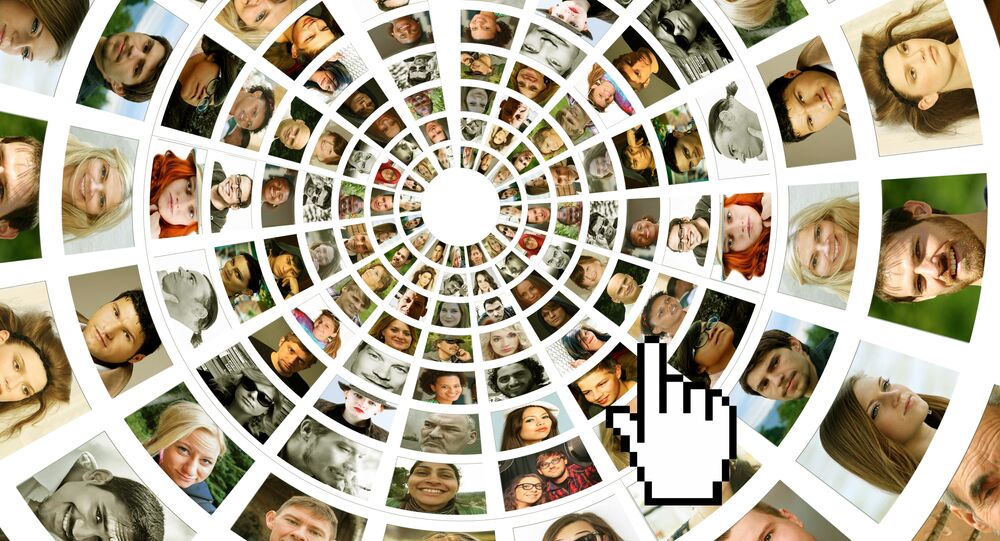 Identity fraud in the UK has doubled in the past five years with criminals using social media sites as fertile hunting ground for personal information, according to software company, Cifas.

These people ‘liked’ a Facebook page for a free coffee – what happened next? https://t.co/kyjEfN02z9 #datatogo pic.twitter.com/YwMncLAUbt

"The likes of Facebook, Twitter, LinkedIn and other online platforms are much more than just social media sites — they are now a hunting ground for identity thieves."

Put simply, identity fraud is when a criminal adopts a fake persona online and takes out a loan or buys something in someone else's name. That person, the victim will often only realize that their identity has been used under criminal and false pretences when a bill arrives through the letter box or they experience problems with their credit rating.

According to Cifas, 86 percent of identity fraud committed in 2015 was carried out online, with hackers often taking to social media to put the jigsaw pieces of someone's identity together.

Cifas is calling for better education in the UK surrounding fraud and financial crime.

"Society, government and industry all have a role in preventing fraud, however our concern is that the lack of awareness about identity fraud is making it even easier for fraudsters to obtain the information they need," Simon Dukes said.

A film, Data to Go has been released online to try and raise awareness of fraud. Filmed in a London coffee shop, hidden cameras capture the moment people realize that their personal data has been stolen.

#datatogo is here. Find out how easy it is to steal an identity — in the time it takes to grab a coffee. Watch now: https://t.co/kyjEfN02z9

​​Online fraud in London has risen by 78 percent since 2014 and is increasingly targeting young people under 30.

"We have known for some time that identity fraud has become the engine that drives much of today's criminality and so it is vitally important that people keep their personal information safe and secure," Commander Chris Greany, national coordinator for economic crime at City of London Police said.