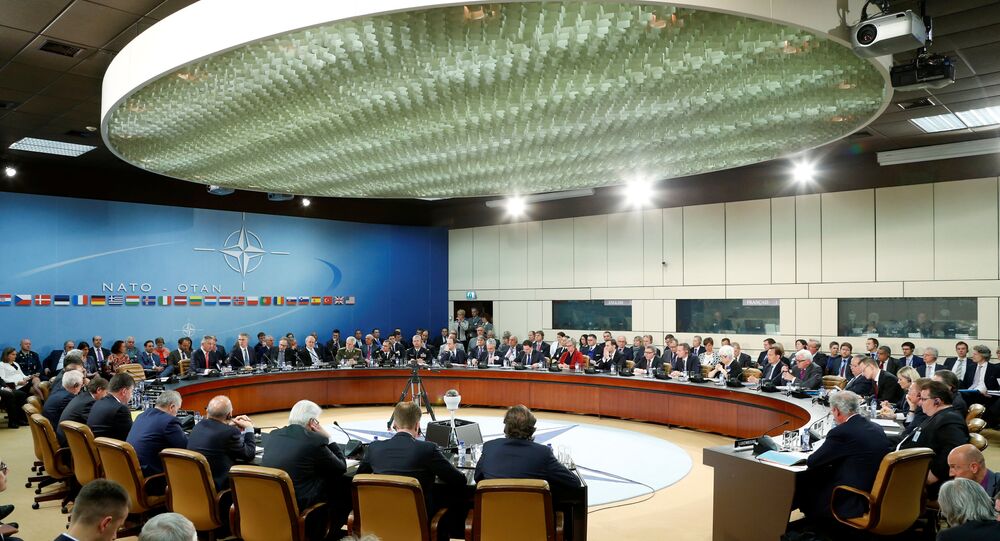 Moldova's Defense Minister Anatolie Salaru said that NATO has not delivered any arms or armaments to the country.

CHISINAU (Sputnik) — NATO and Moldova have yet to discuss arms supply to Chisinau, as there are no such contracts in place, Moldova's Defense Minister Anatolie Salaru said on Tuesday.

"NATO has not delivered any arms or armaments to us so far. We are participating in the DCBI, the Defense Capability Building Initiative. Yet we are still at the stage of adopting the framework  — a national security strategy and national defense strategy. Shall we see. Stoltenberg will say later what he meant," Salaru said.

© AP Photo / Rahmat Gul
France, Germany 'Categorically' Against Ukraine, Georgia, Moldova Joining NATO - French Senator
Salaru added that he expected Stoltenberg to highlight the decisions made at the NATO summit in Warsaw on July 8-9, at the post-summit press conference.

Moldova is a neutral country according to its Constitution, however, the republic has been cooperating with NATO since 1994 within the framework of the Partnership for Peace program.

Moldovan Opposition Holds Protest Against US Military Presence in Chisinau