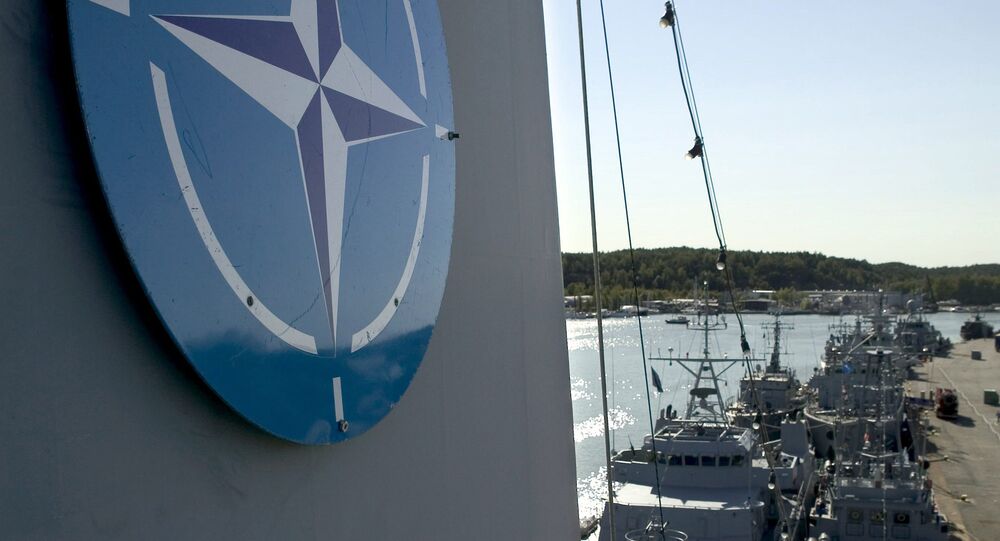 Finland's Defense Committee Chairman Ilkka Kanerva said that the current Finish defense strategy did not not suggest the possibility of joining NATO.

© AP Photo / RONI LEHTI / Lehtikuva via AP, FILE
Finland Finds a Friend in NATO but Joining Could Spell Trouble for Relations With Russia
TBILISI (Sputnik) — Finland may consider joining NATO when the need to defend its national security arises, however, the current Finish defense strategy does not include any timetable or procedures for joining the Alliance, Finland's Defense Committee Chairman Ilkka Kanerva told Sputnik on Sunday.

© AP Photo / Alastair Grant, Pool
Finland's Cooperation With US, NATO Unsurprising - Minister
When asked about the nature of the increased military activities in the region, Kanerva pointed on the Russian increased presence as well as the NATO's increased number of troops in the area.