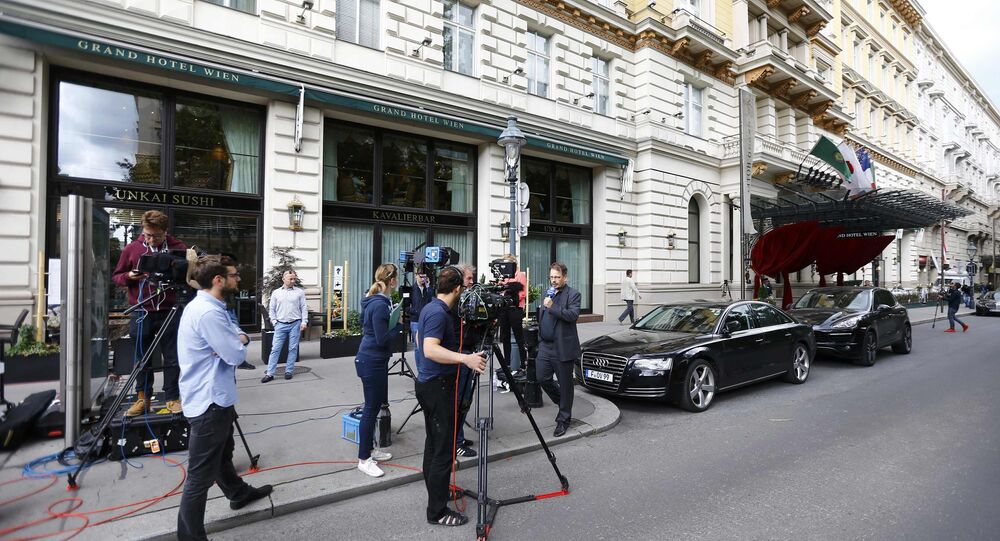 “The situation as it is shown in Austrian media is not a constant. I am working as the ambassador for almost a year and I must say that during this period the information field regarding Russia has become more objective, as I can see. Of course, there are some critical publications… but the most important thing is for the publications to become more objective, and that there would be an opportunity to present the Russian point of view,” Lubinsky stressed.