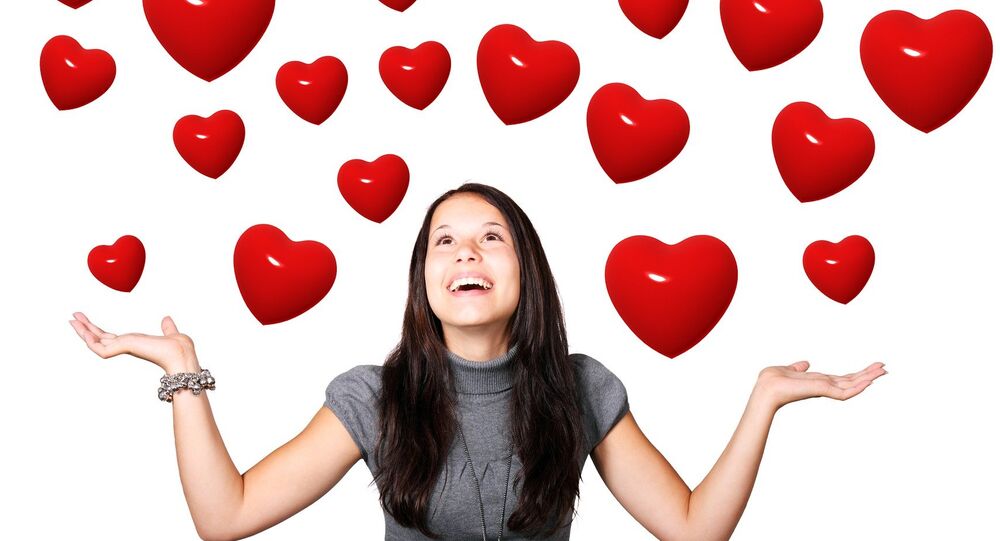 In retaliation to the wave of hate witnessed on Britain's streets, following the UK's vote to Leave the European Union, many people in cities across the country are expressing kindness and love.

Bristol, a city in the south west of England voted overwhelmingly to remain part of the EU, with many people promptly sharing their pro-immigration messages online.

More than 60 percent of Bristolians voted to remain in the EU.

#Bristol most #European of #England @corecities #cities votes 62% to #Remain in #EU Permission to land in #Scotland? pic.twitter.com/BHKzl3cjsh

RT: Note that my Edinburgh friend found on noticeboard in her apartment building, from anon neighbour. #HopeNotHate pic.twitter.com/50tAABdg0W

In Manchester, hundreds of people opted for a free hug being handed out in the city center, following an alleged racist attack on a tram.

Just seen the #Manchester #Tram footage. Those kids — bigots — are the people I'd like to never see in the UK: not immigrants, not refugees.

​Kate Goodyear from Sale decided to show Mancunians that love was the answer — not hate.

​​However, it was the shocking outburst of racism and hatred inflicted upon a Polish cultural center in Hammersmith, west London which sparked an outpouring of support for EU migrants living in London.

The attack on the Polish Social and Cultural Association was just one of more than a hundred incidents of racial abuse and hate crime reported in the UK.

​Yet rather than stoking anti-immigrant fears in Hammersmith, it prompted a flurry of kindness and reassuring messages from local residents.

Mrs Joanna Mludzinska from the Polish Social and Cultural Association (POSK) told British media that the center had received "around 200 emails, masses of flowers and cards," after racist graffiti was daubed on its walls.

"The overall response from the general public has been overwhelming," Mludzinska told London newspaper The Independent. "It's been incredible."

One card sent to the Polish center said:

"Dear Poles, I am so sorry to hear about what happened yesterday. We the Brits are grateful to you for fighting alongside us in the war and now for the enormous contribution you make to our society. We love you."

Another letter stated: "Dear Polish friends, we wanted to let you know how very sorry we are to hear about the abusive messages graffitied on to your building.

"It's depressing enough that the UK (or part of it) will be leaving the EU. That the result of the referendum seems to have been interpreted by some as a licence to express their racism and xenophobia is truly horrifying."

Mrs Mludzinska said people from all over the UK have emailed the center to apologize on behalf of the perpetrator.

In Wales, which voted in favor of leaving the EU, this poster was spotted at the Polish center in Llaneli.

​On the day commemorating the battle of The Somme — Liberal Democrat MP Greg Mulholland, picked his moment to tweet his disgust at the abuse hurled at Poles in the UK.

To any morons abusing #Polish people in the UK you deny our history & the bravery of #BoBPoles @PolishEmbassyUK pic.twitter.com/MSIz9jOSGf

Prime Minister David Cameron told Parliament the increase in hate crime following the referendum is "despicable," after reports suggested xenophobic outbursts and incidents had risen by 50 percent since the Leave campaign won the Vote.

However, solidarity with those targeted is apparent and growing in many communities in Britain, providing a back-lash to the Brexit racism.

'Brexit Means Brexit,' No Attempts to Rejoin, No Second Referendum