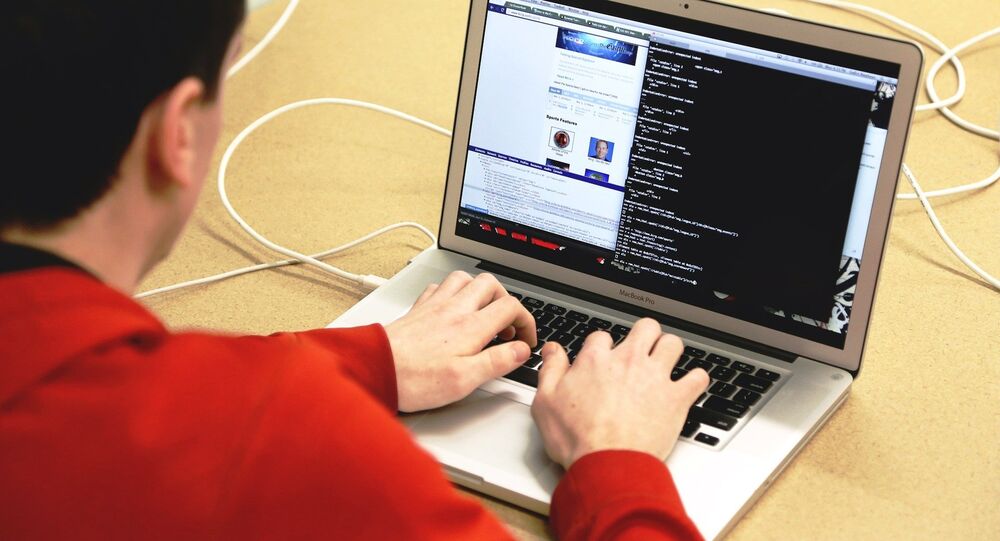 A French MP is worried by how easily one can buy banned substances and other goods online. To draw public attention to the problem, Bernard Debré, a member of the Republicans Party of former President Nicolas Sarkozy, ordered drugs on the Internet. In an interview with Radio Sputnik he shared his concern about the rise of online drug trafficking.

Bernard Debré  recently  took part in a survey, conducted by the magazine Current Values and discovered that drugs can be bought online in just a few clicks.

“All you need to do to find drugs on the Web is log onto an official website, usually in The Netherlands, which offers spice, which is an extremely dangerous narcotic and hallucinogenic mushrooms. We could have easily banned all this business, but the problem is that a handful of people in France want to legalize these drugs,” Bernard Debré said.

“In Holland people are pretty much tolerant about these drugs, while in France they are outlawed. What I’m saying is that we need to end this cross-border trade, because the hallucinogenic mushrooms I found there are banned but are still available online.”

© Photo : Pixabay
Swipe Right to Buy Weed: Dealers Use Tinder to Sell Drugs
France needs to ask the Dutch to close these websites, some of which are banned anyway. ”If they want to legalize marijuana at home, all right, but this doesn’t mean you can mail it anywhere else in Europe,” Bernard Debré added.

He also raised the issue of the so-called Darknet, which is 550 times bigger than the visible Web and offers drugs, explosives, fake money and credit cards all payable with bitcoin.

“We even have La Maison du Bitcoin (House of Bitcoin) here in Paris. If we fight Bitcoin and get rid of it internationally, we will be able to destroy Darknet,” Debré said.
He said he wanted France and other countries to outlaw Bitcoin and punish those who use it because it is makes money laundering easy.

“We need to make this ban international. We can access Darknet to expose those who sell these drugs and those who buy them. I would also like to know why they are not doing this. Maybe they are unaware of this. In any case I got no definitive answer from our Interior Minister,” Bernard Debré said.