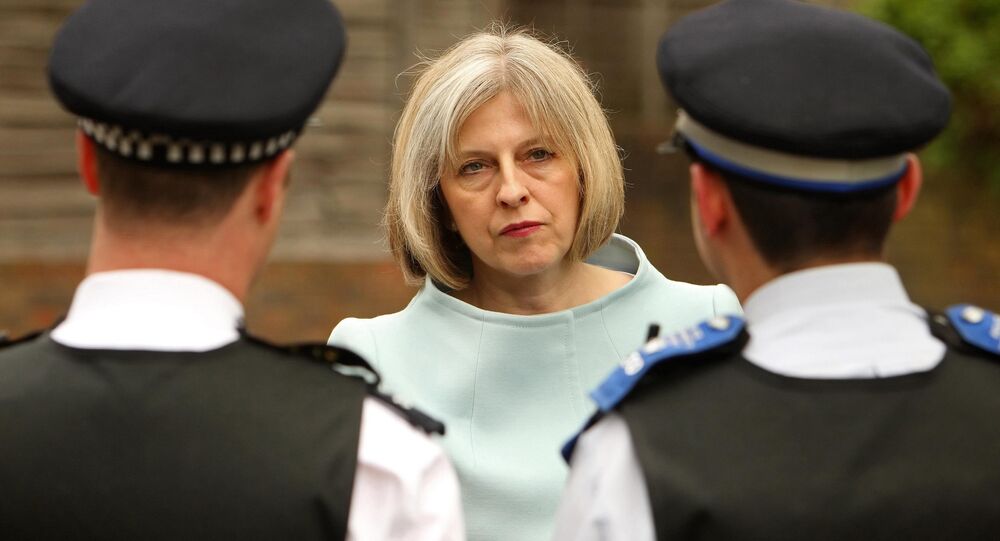 The United Nations has confirmed that austerity policies put in place by the UK government breach international human rights.

© Photo : Pixabay
Destitute Nation: More Than a Million 'Weak, Dirty and Hungry' in Britain
The United Nations Human Rights Committee has released a document outlining concerns they have in reference to specific countries, their governments and how they maybe in breach of the international human rights act.

A statement in the document said that the committee has serious concerns about the adverse impact that austerity measures, introduced in 2010, are having on the enjoyment of economic, social and cultural rights by disadvantaged and marginalized individuals and groups.

​"The Committee is concerned that the State party has not undertaken a comprehensive assessment of the cumulative impact of such measures on the realization of economic, social and cultural rights, in a way that is recognized by civil society and national independent monitoring," the statement read.

This is not the only area of concern for the committee, which has also highlighted issues such as legal aid, asylum seekers, the Equality Act, unemployment and several other areas.

It wasn't all negative however and the committee welcomed the adoption by the UK government of the Modern Slavery Act, the Care Act, and the integration of refugees and National Action plan for Human Rights in Scotland.

so, a referendum on UN membership next? >>> UK in breach of international human rights | https://t.co/vamRbQNBSu

​The report was compiled based on evidence it had received from Just Fair and other civil society groups. The Committee has concluded that austerity measures and social security reform breach the UK's international human rights obligations.

"The UN's verdict is clear and indisputable. It considered extensive evidence and gave the Government every opportunity to show why its tax and policy reforms were necessary and fair. In many important respects the Government proved unable to do this. It is clear that since 2010, ministers were fully aware that their policies would hit lower income groups hardest and deepen the suffering of many already facing disadvantage without offering any long term gain for the pain they inflicted. We urge the Government to take heed of the Committee's recommendations and commit to ensuring that it does not diminish human rights further in the UK," said Jamie Burton, Chair of Just Fair.

​This was the committee's first review of the UK since 2009 and thus, its first verdict on the austerity policies pursued by successive governments since the financial crash. Over eight months the Committee conducted a dialogue with government officials, the UK human rights commission and civil society groups, the conclusion is damming, especially at a time when the UK has voted to leave the EU.